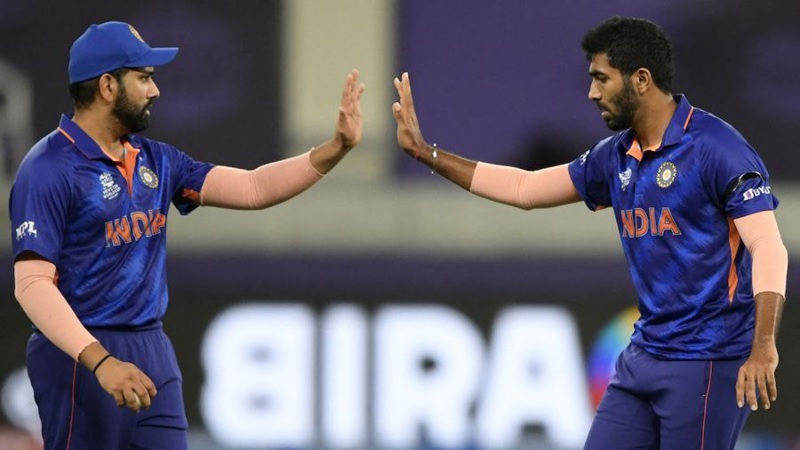 India captain Rohit Sharma has again tested positive for Covid-19. And so, it is unlikely that Rohit will play in the only Test match against England from July 1. If the uncertainty becomes a reality, then right-arm pacer Jasprit Bumrah will lead India instead of Rohit.

India and England are set to play the last match of last year’s five-match Test series in Edgbaston. However, the Indian team is not giving up hope yet. They are waiting for Rohit to recover the day before the match. Meanwhile, Rohit tested positive during the warm-up match in Leicester last week.

He was not tested negative in Wednesday’s test. Rohit will also have to give a fitness test to play the match. He will be able to play only if he gets a pass mark there. Otherwise, Bumrah will be seen coming down to toss with Ben Stokes.

Leading the Indian team as a pacer is not common. The last time India was led by legendary fast bowler Kapil Dev was in 1987. After 35 years, India is close to playing Tests under Bumrah, one of the best fast bowlers of the time. Though the names of Ravichandran Ashwin and Rishabh Pant were discussed to lead the match, in the end, it was Bumrah that came up on top.