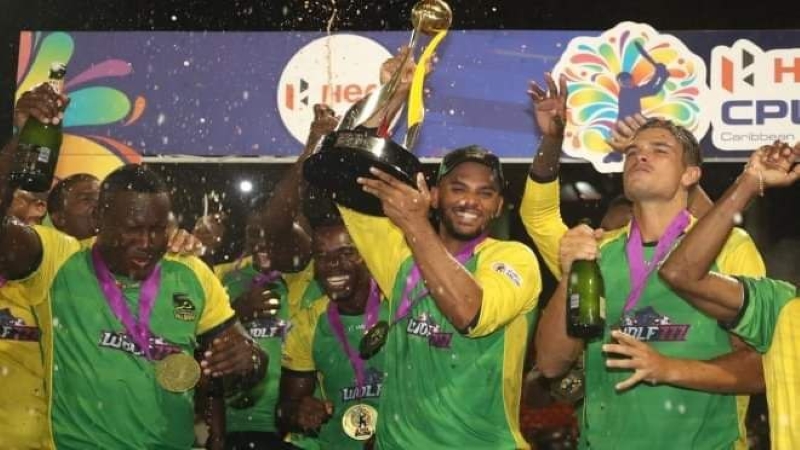 Jamaica Talawash did not get off to a flying start in this year’s Caribbean Premier League (CPL). Completed the group stage gradually. But after going to the playoffs, the form of the team changed. Where the team won in both matches. In the finals of the tournament, Jamaica just blew away the Barbados Royals, the best team in the points table.

Jamaica and Barbados meet in the final of the CPL 2022 at the Providence Stadium in Guyana on Saturday. After winning the toss, Barbados captain Kyle Meyers decided to bat first. However, they got off to a good start by batting. Azam Khan’s fifty made Barbados collect 161 runs after losing 7 wickets.

Among the Jamaican bowlers, Fabian Allen and Nicholson Gordon took 3 wickets each. On the other hand, Jamaican opener Brendan King got on top of the Barbados bowlers chasing the target. This right-handed batsman played an unbeaten inning of 83 runs off 50 balls.

Shamar Brooks, who scored 47 runs off 33 balls, provided worthy support to King. In the end, team captain Rovman Powell scored 14 runs off 13 balls. And with that, Jamaica anchored in the port of victory. With this, the team has become CPL champion for the third time. Earlier they won the title in 2013 and 2016.