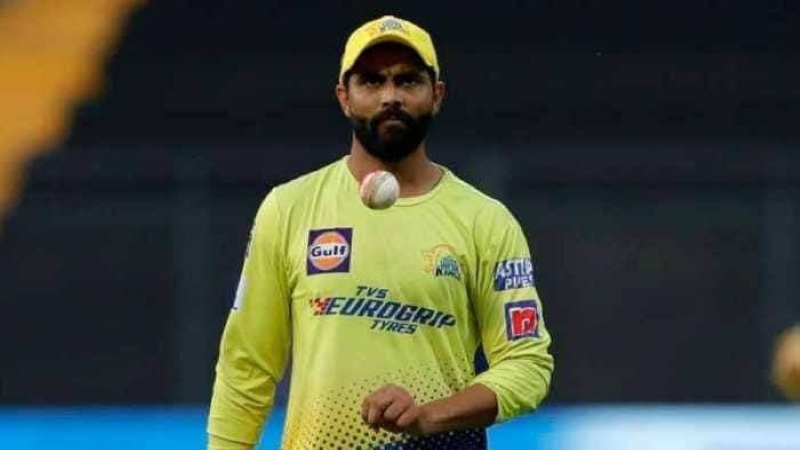 Rabindra Jadeja has been playing for Chennai Super Kings in the Indian Premier League (IPL) for a long time. However, his relationship with the team deteriorated last season. The star all-rounder is yet to accept his removal from the captaincy, especially after a continuous defeat.

On July 9, Jadeja reaffirmed his separation from Chennai. He has deleted all posts on Instagram about the franchise this year and last year. His fans think of it as a sign of his departure from Chennai.

However, the Chennai Super Kings authorities have ruled out the possibility of such a thing. An official of the franchise told the media, “Look, this (deleting the post) is his (Jadeja’s) personal decision. We are not sure yet. Everything is all right. There is no problem. “

Jadeja played in the IPL 2012-2015 season in Chennai. Then he joined again in 2018. When Mahendra Singh Dhoni left the leadership in the last season, Jadeja replaced him. However, he has ruined the team by leading it. The all-rounder lost the lead due to a series of failures.

Jadeja is on a mission to return to the best rhythm for the national team even though he seems to be fighting to regain his form with the team in the IPL. He has been named vice-captain of India’s ODI team against the West Indies at the end of the current season. Experienced opener Shekhar Dhawan is the captain of that team.