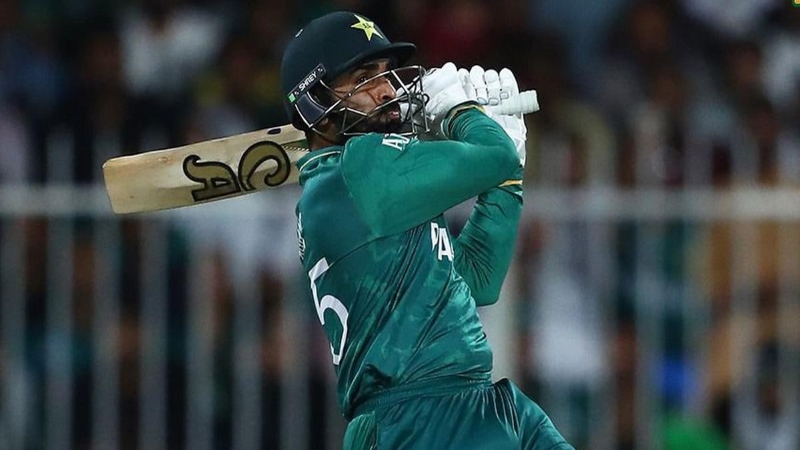 T20 cricket has changed the image of cricket. It is said that cricket is now less a bowler’s game than a batsman’s game. The batsmen perform aggressive batting according to the demand of the time.

This year’s Asia Cup is going to be started on August 27. On August 28, the two arch-rivals India-Pakistan are facing each other. India-Pakistan means tension in cricket. Both teams have already reached Dubai. There the final preparations for the tournament are taking place.

Pakistan batsman Asif Ali is also prepared. In the position where Asif bats, he usually has to bat aggressively from the beginning according to the demands of the situation. He has to try to create storm with the bat. How ready is Asif?

The batsman has prepared well for the Asia Cup. He is hitting 100 to 150 sixes in daily practice. Asif is like a flower of six. This batsman also has a record of winning the team by hitting sixes in difficult situations in the past.

Asif is ready to handle the pressure in any situation and said, “Where I bat, I have to score 10 to 12 runs in every over. In such a situation, I have a lot of pressure. Keeping the situation in mind, I am strengthening the preparation.” Pakistan’s success in the Asia Cup will depend a lot on Asif. Can Asif do this? Let’s wait for the answer.