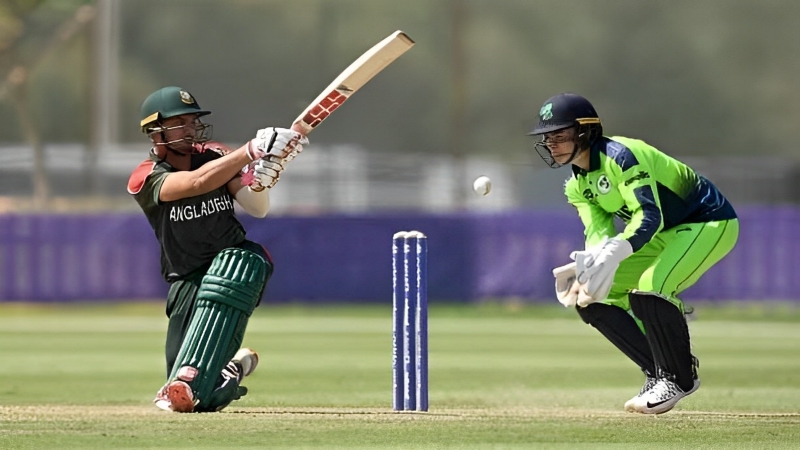 Bangladeshi cricketers have a busy schedule in 2023. Since the first week of January, the Tigers have been in the Bangladesh Premier League (BPL). Bangladesh will start the international cricket tournament only after the completion of this month-long franchise league. Home series against England in March. Before the end of the series against the English, the Ireland cricket team will set foot in Bangladesh.

Bangladesh will play against the Irish just three days after the England series. This bilateral series can start on March 18. The hosts are scheduled to play three ODIs, three T20Is and one Test match against the hosts in this full tour. However, the final schedule for this series has not been released yet, by the Bangladesh Cricket Board (BCB).

However, according to the possible dates, the three-match ODI series could be on March 18, 20 and 23. After that, T20 will be played on the field. The matches are likely to be held on March 27, 29 and 31. BCB is also going to keep a special feature in this series. It is known that the matches will be held in three venues in the country. Among them, only a Test in Dhaka, three ODIs in Sylhet and three T20s in Chittagong.

If the miracle finally happens as per the rumours, the Sylhet International Cricket Stadium will get a three-match ODI series for the first time. However, the stadium in the tea kingdom is all set to welcome this series. In this context, local board director Nadel Chowdhury said, “Three ODIs between Ireland and Bangladesh will be held in Sylhet. We are fully prepared for this.”

The ODI series against Ireland, meanwhile, is part of the ICC ODI Super League. Because of that, match three could be crucial for both teams. If they get full points from these matches, both teams have a chance to make an impact on the ODI Super League points table. Although Ireland could not, Bangladesh has already confirmed the ticket to play in the World Cup.