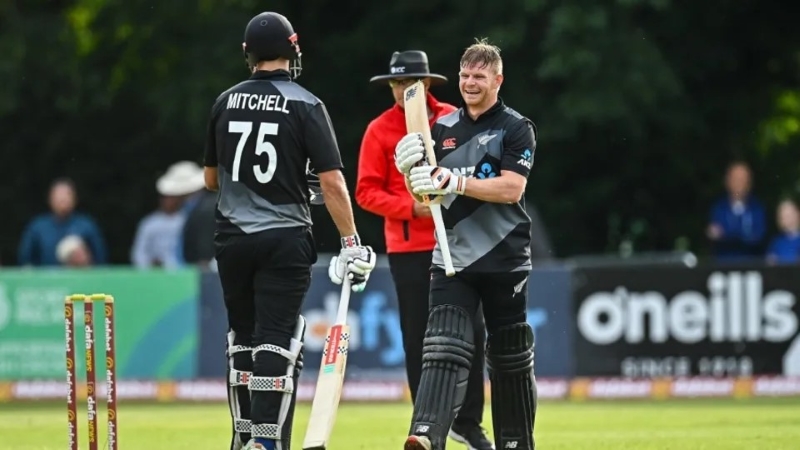 Ireland and New Zealand faced each other in the 3rd T20I of the three-match T20I series at the Civil Service Cricket Club, Belfast on Friday. Despite losing to New Zealand by a wide margin in the last two matches, the Irish managed to put up a good score in this match. But Ireland couldn’t save the end. They had to be whitewashed on their home soil.

They Had a great fight in the ODIs. With luck, the Irish had a chance to win the series. But the hosts had to succumb to the experience of New Zealand.

Coming to the T20 series, however, Ireland couldn’t stand in front of the Kiwis. After scoring 174 they lost by a big margin of 6 wickets in the last T20 on Friday night. In this three-match series, the host team was whitewashed with a margin of 3-0.

Besides, captain Andrew Balbirnie scored only 10 runs from 16 balls. Although he had 2 fours in his collection. Lorcan Tucker was then caught out after scoring 28 runs off 19 balls with the help of 5 fours. Gareth Delany returned to the dressing room with 2 runs off 4 balls.

George Dockrell scored 10 runs off 12 balls. Harry Tector scored 23 runs off 20 balls, hitting 3 boundaries in his innings of 23 runs. In the end, Curtis Campher remained unbeaten with Mark Adair and scored 19 off 8 balls with the help of 2 fours and 1 six. The Irish set a target of 174 after losing 6 wickets with 5 extra runs.

In response, the Kiwis were under pressure after losing 3 wickets for 65 runs in 8 overs. Finn Allen left the field after hitting Will Young with two fours and a six in the second over. He scored 14 runs off 7 balls. Dane Cleaver, the hero of the previous match, could not reach double figures this time. Cleaver returned with 5 runs from 6 balls.

Martin Guptill hit two sixes and a four to score 25 runs off 19 balls. Tector missed the opportunity to bring Phillips back for 13 runs. After getting a life, he took Mitchell with him and led the team forward. In the 17th over, Joshua Little broke the pair of 82 runs off 53 balls. But by then the match was in New Zealand’s hands. Phillips took care of the rest with Neesham.

Phillips scored two fifties in the series. He was the hero of the victory with an unbeaten 69 runs off 52 balls in the first match. That’s why the award for the best player in the series is also in his hands. 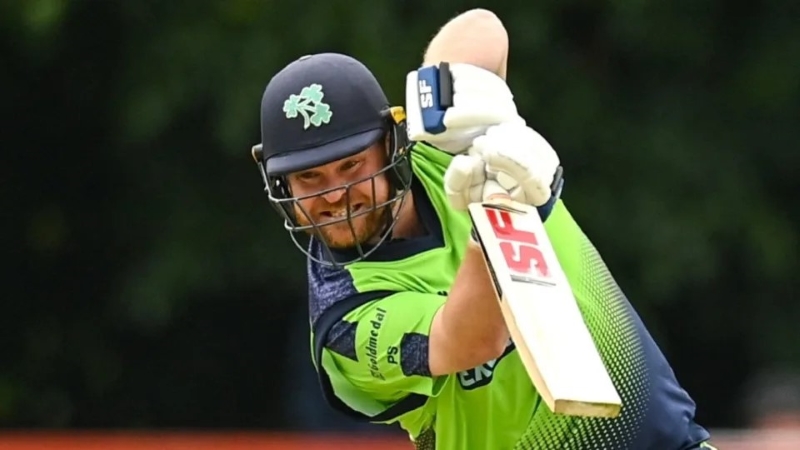