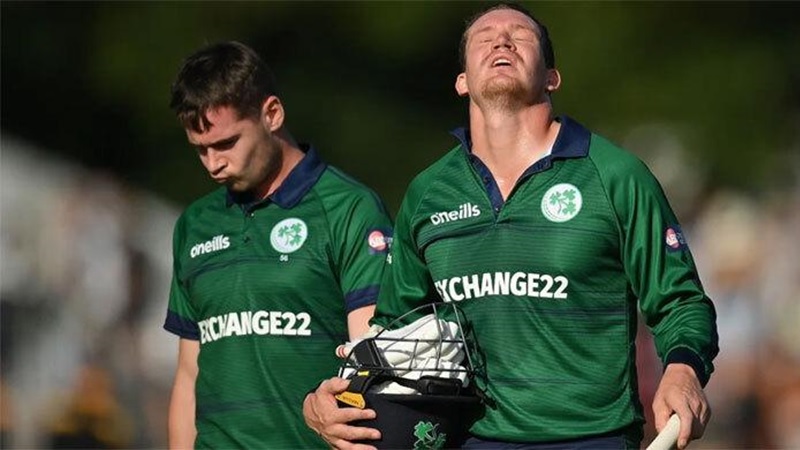 Ireland and New Zealand meet in the 3rd match of the three-match ODI series at Malahide, Dublin, on Friday. This time, Ireland played very well, but they had to be whitewashed by a short margin.

New Zealand’s collection was 360 runs. Ireland scored 359 runs in reply. New Zealand won by just 1 run. Even with 360 runs, the victory is only by one run! Readers, read this to understand what a fairytale match it was held in Dublin’s Malahide on Friday night!

Despite losing the wicket of Andy Balbirnie early on in reply, Ireland did not get upset. Paul Stirling managed the situation with a partnership of 55 runs with Andy McBrine. McBrien was dismissed for 26 runs off 20 balls.

Then Paul Stirling and Harry Tector put together a huge partnership of 179 runs. Paul Stirling got out after 241 runs. By that time, 120 runs are adorning the name of this experienced cricketer. It was his 13th century.

Harry Tector scored his second century of the three-match series against New Zealand for 108 runs and got out. Gareth Delany scored 22, Curtis Campher 5, Lorcan Tucker 14, George Dockrell 22 to take Ireland to the brink of victory.

The Irish scored 350 runs in 49 overs. They needed just 10 runs off the last over to win. Graham Hume and Craig Young at the wicket. In the end, they could not take these 10 runs. Took 8 runs. The first ball was a dot, the second ball was 1 run. The third ball was caught, but the fielder could not catch it, and it was a boundary. 5 from 3 balls.

If they can take 5 from the remaining 3 balls, Ireland will win the most breathtaking match in history. But Young hit a boundary on the fourth ball and got out after 1 run to get the second run. In the 5th and 6th balls, they took only 1 run. In the end, the Irish left the field with a sad defeat of only 1 run.

But even in this defeat, sorrow should not be written on the side of Ireland. Because, chasing the huge target of 360 runs against the number one team in the ODI, they also went up to 359 runs. That was a great match!

Player of the match – Martin Guptill 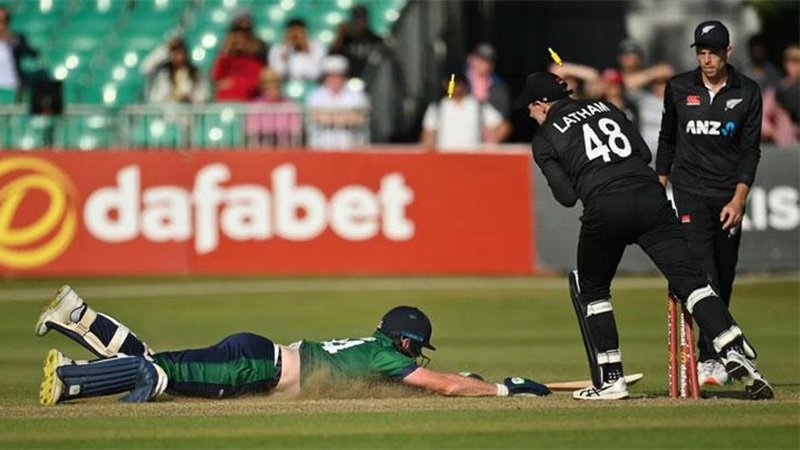