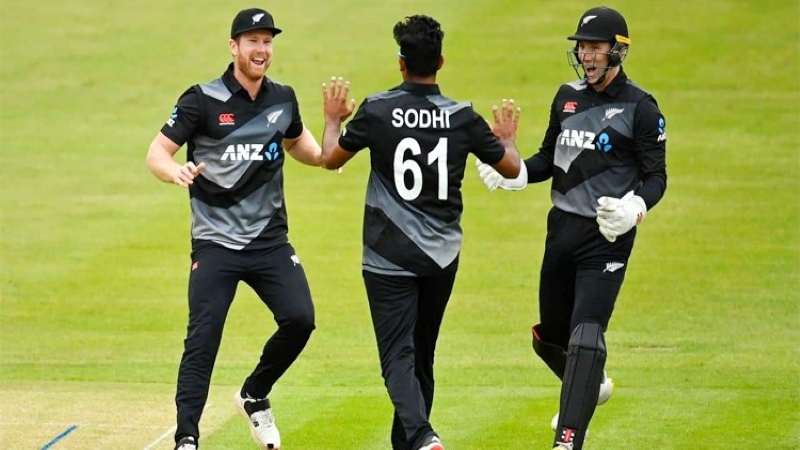 Ireland and New Zealand met in the second of the three-match T20I series at the Civil Service Cricket Club, Belfast on Wednesday. Although they struggled in the ODI series but in the T20, Ireland did not even touch New Zealand’s total. After the first T20, the Kiwis won the second one too with ease. Although New Zealand set a low target, the Irish left the field before 100 runs.

Mitchell Santner’s team defeated Ireland by a huge margin of 88 runs in the second T20 of the series. The visiting team has secured victory in the three-match series with one match remaining.

Ireland won the toss and sent off New Zealand to bat. Dane Cleaver, who came down to play only the second T20 of his career, scored 78 runs with 5 boundaries and 4 sixes in 55 balls and gave New Zealand a big collection of 179 runs for 4 wickets and remained unbeaten.

Glenn Phillips played an innings of 23 runs off 16 balls. He hit 2 fours and 1 six in his innings. He was bowled out by Craig Young and left the field. Daryl Mitchell scored 14 runs off 10 balls with the help of three fours. Joshua Little caught him out and sent him back to the dressing room. Besides, Neesham remained unbeaten with 1 run from 2 balls because the specified 20 overs of the game had ended. New Zealand set a target of 179 runs with 17 runs extra.

In reply, Ireland were bowled out for just 91 runs in 13.5 overs by Duffy-Sodhi. First, Paul Sterling was caught out after scoring 21 runs off 15 balls and left the field. He hit 3 fours and 1 six.

Then Gareth Delany was out with a golden duck. Harry Tector left the field with 2 runs off 3 balls. Captain Andrew Balbirnie scored 10 runs off 11 balls with 1 four. Lorcan Tucker scored 2 runs from 7 balls. Once again, George Dockrell of the Irish scored a golden duck. Curtis Campher got out for the 7th wicket. He scored 14 runs off 14 balls and hit 2 fours.

The team lost 7 wickets for 54 runs and would have fallen into a bigger shame if Mark Adair did not come down to number eight with 27 off 22 balls. His innings of 27 runs were studded with 4 fours and 1 six. Then Michael Bracewell took the last 3 wickets with 5 balls in the 14th over.

Barry McCarthy scored 11 runs off 8 balls, including 2 fours. The third golden duck was made by Craig Young for the Irish and Joshua Little remained unbeaten at 0 runs. The Irish lost the series by 88 runs with 4 extra runs.

Player of the match – Dane Cleaver 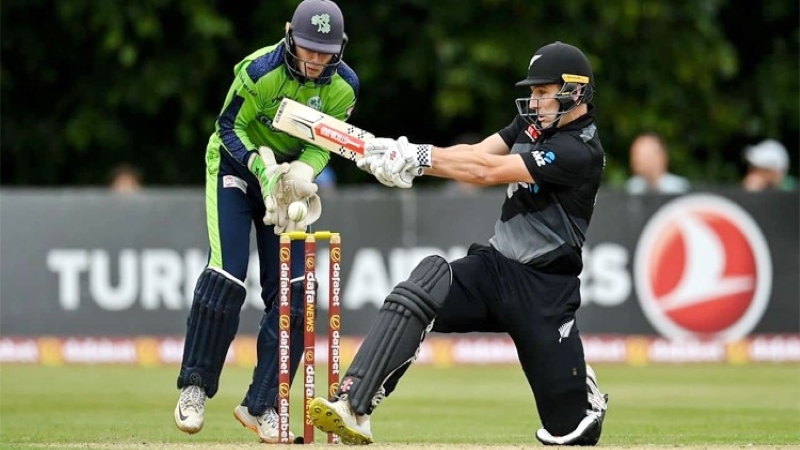