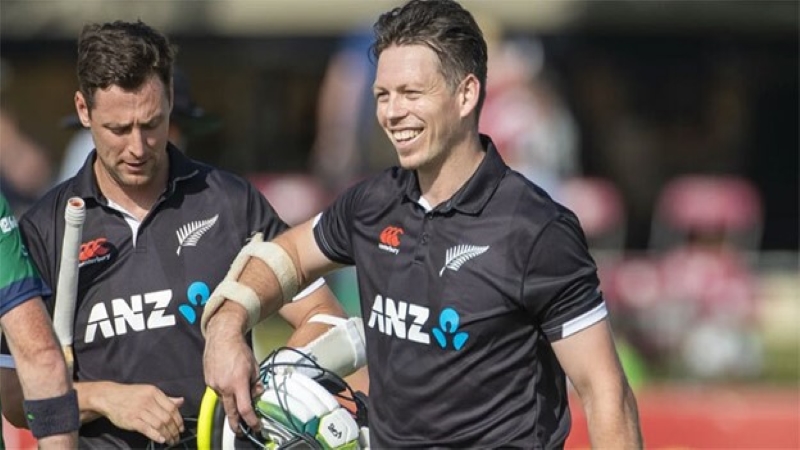 Ireland and New Zealand met in the second match of the three-match ODI series in Malahide, Dublin on Tuesday. Even though Ireland played very well this time, the New Zealand team won the series with one match left.

The first match was very difficult for New Zealand. If Bracewell had not resisted at the last minute in response to the Irish’s 300 runs, they would have been doomed to defeat. In the end, they left the field with relief after winning by 1 wicket with 1 ball in hand.

The second match on Tuesday was easier than that. In reply to the Irish’s 216 runs, New Zealand reached the target in 38.1 overs. However, only 3 wickets apart. In other words, the Kiwis lost 7 wickets to cross 216 runs.

Ireland lost the toss and elected to bat. They were in danger at the beginning. They lost two openers at 5 runs. The third wicket was lost at 32 runs.

However, with the determination of George Dockrell in the middle order, the hosts crossed the 200 marks. Dockrell played great innings of 74 runs off 61 balls. Andy McBrine played 48 balls and scored 28 runs. Mark Adair remained unbeaten on 27 off 15 balls. Curtis Campher made 25 off 57 balls.

Lorcan Tucker scored 19 runs and Simi Singh was dismissed for 16 runs. Craig Young and Joshua Little both left the field with the Golden Duck.

New Zealand was in great danger from the start. The Kiwis (Will and Martin) lost two wickets in the first two balls of the innings before adding any runs.

New Zealand turned in the third wicket partnership. Finn Allen and Tom Latham put together a 101-run stand. Finn Allen was dismissed for 60 off 58 balls. Tom Latham made 55 off 73 balls.

Henry Nicholls scored 17 runs and Glenn Phillips 16 runs. Mitchell Bracewell left the field with an unbeaten 42 after leading the team to victory. In general, Bracewell was New Zealand’s last defender in the second match as well as the first. Mitchell Santner was out for 6 runs. Matt Henry scored 3 runs. And New Zealand got 20 runs extra.

However, New Zealand won the match with 71 balls in hand. But at the time of the initial disaster, who would have thought that victory would come so easily in the end! Finn Allen and Tom Latham defended Guptill and Young, who lost their wicket in the first two balls, and Bracewell, the hero of the first match. The Kiwis lost 7 wickets in 38.1 overs and scored 219 runs to win the match as well as the series.

Mark Adair and Simi Singh took two wickets each for the Irish. Curtis Campher and Craig Young also took one wicket each. 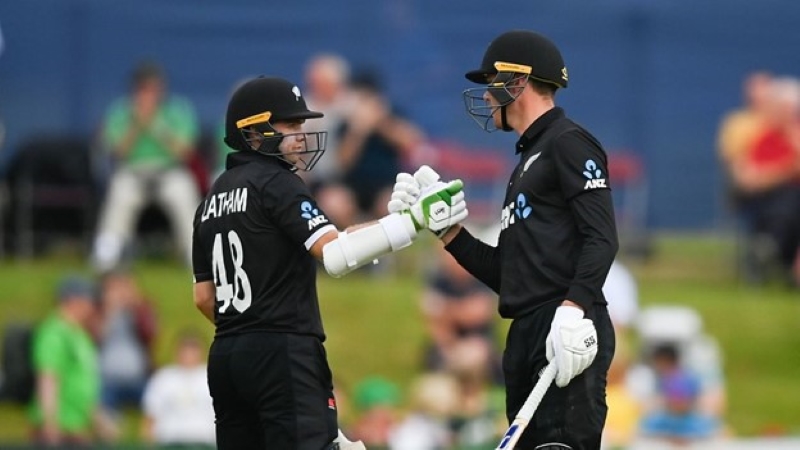