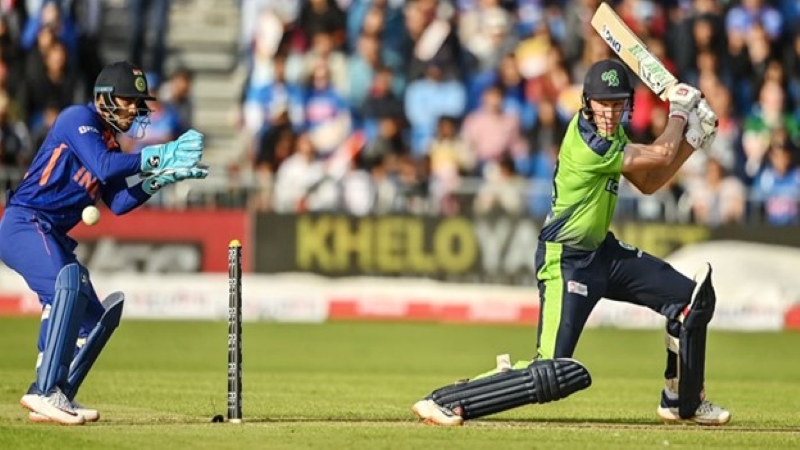 India has saved their reputation by a little margin. Umran Malik did not have to be a villain at the last moment. Ireland almost caused the incident in Dublin on Tuesday. In the second T20, the Irish lost but they played until the last ball. India won the two-match series with 2-0 score.

In the last match of the T20 series, the host Ireland took a tough test of India. Despite scoring the fourth highest 225 runs in their history, the fear of defeat was on India. In the end, Hardik Pandya’s team won by only 4 runs against the Irish.

Dipak Hooda’s century at Malahide in Dublin helped India to take 225 for six in the allotted 20 overs. The Irish did not respond less than India. Although they hoped to win by combined astonishing batting, they had to stop at 221 runs for 5 wickets.

After winning the toss, India captain Hardik Pandya chose to bat first and sent off the Irish to bowl.

Wicketkeeper Ishan Kishan was dismissed in the first ball of the 3rd over. He made 3 runs from 5 balls. He was caught out by Mark’s ball and went back to the dressing room.

Deepak Hooda’s batting is the main reason that take India to 225 runs. After winning the first match by an unbeaten innings of 47 runs, Hooda has picked up the first century of his career. He came down to number three and scored 104 runs off 57 balls with seven fours and six sixes.

Sanju Samson added 176 runs for the second wicket partnership with Hooda. Which is India’s highest run-scoring record for any wicket in T20 cricket. On the way to setting this record, Samson scored 77 runs off just 42 balls with Nine fours and four sixes.

Besides that, Dinesh Karthik, Harshal Patel and Axar Patel all returned to the dressing room with a golden duck. Hardik Pandya scored 13 runs off 9 balls. Bhuvneshwar Kumar scored 1 run.

Ireland had to make history to win the match. Because their highest collection in T20 cricket is 225 runs. They should have to break that to set a new record. In that mission, two openers Paul Stirling and Andy Balbirnie scored 73 runs in the power play.

Stirling hit 40 off just 16 balls with five fours and three sixes before being dismissed in the last over of the power play. Gareth Delany made the team disappointed. He was dismissed for zero off four balls. Balbirnie and Harry Tector added 44 runs in 4 overs for the third wicket.

Balbirnie was dismissed for 60 off 37 balls in the sixth fifty of his T20 career. 39 runs from 28 balls came from the bat of the tector. In the end, George Dockrell (34 off 16 balls) and Mark Adair (23 off 12 balls) made the Indian players tremble. But could not win.

Almost everyone had bowled at cost for India. The most economical left-arm spinner Axar Patel gave 12 runs in two overs. Umran Malik, who gave 14 runs in one over in his previous match, had now taken one wicket at the cost of 42 runs in four overs.

Player of the match – Deepak Hooda 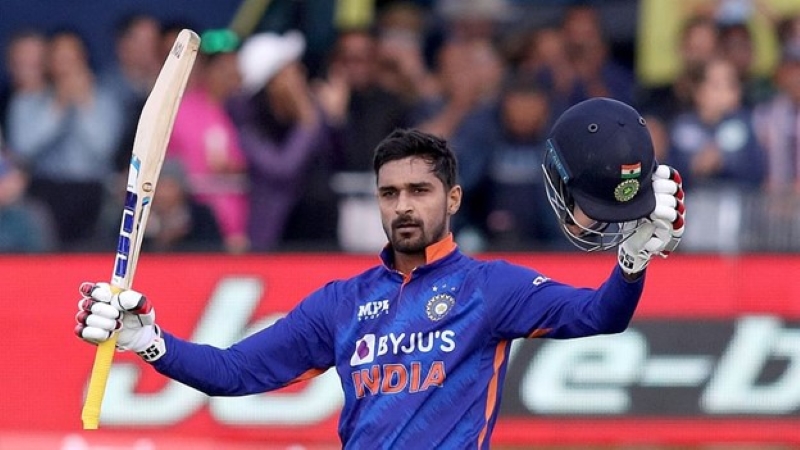