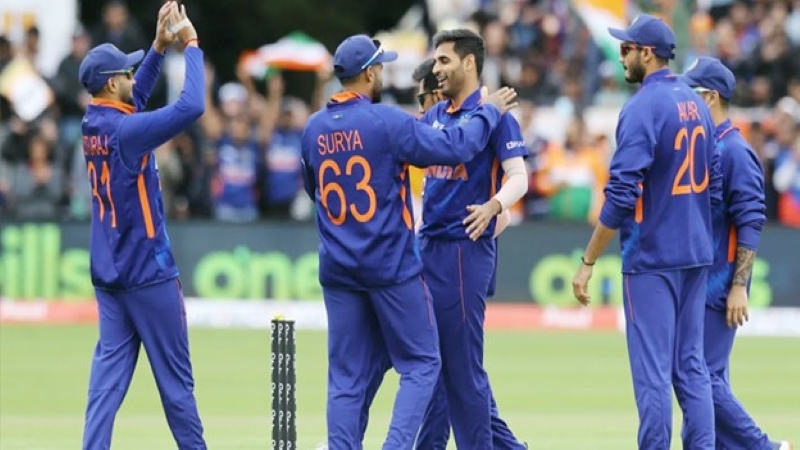 Before starting the full series against England, the Indian cricket team has started the T20 match against Ireland. The Indian team, led by Hardik Pandya, started the tour by blowing away the hosts in the first T20 of the two-match series. Rain in Dublin’s Malahide reduced the length of the match to 12 overs per innings.

After winning the toss, India captain Hardik Pandya decided to bowl at Malahide and sent off the Irish to bat.

Ireland lost three wickets for just 22 runs in four overs in a 12-over match. At first, captain Balbirnie was bowled by Bhuvneshwar Kumar in the fifth ball of the first over and returned to the dressing room. He receives a golden post as a gift by playing two balls.

Then Paul Stirling played 5 balls and made only four runs with the help of one four. He was caught out by Pandya and left the field.

Delany then caught out by Dinesh Karthik in the last ball of the 4th over and left for the dressing room. He took 8 rubs off 9 balls and hit a four.

Then wicket-keeper Lorcan Tucker left the field with 18 runs off 16 balls. There are 2 sixes in his collection. He was caught out by Chahal.

From there, Harry Tector brought in enough capital to fight the team. The 22-year-old right-handed batsman hit 64 runs off just 33 balls with six fours and three sixes in an unbeaten innings. Besides that, George Dockrell made 4 runs from 7 balls. The Irish lost 4 wickets with 10 runs extra and scored 108 runs.

Right-arm leg-spinner Yuzvendra Chahal won man of the match for India with one wicket for just 11 runs in three overs. Besides, Hardik Pandya, Bhuvneshwar Kumar and Avesh Khan took one wicket each.

Where Ireland batted first got a collection of 108 runs. In reply, two openers Ishan Kishan and Deepak Hooda batted in a stormy innings and India won the match with the of lost 3 wickets in just 9.2 overs.

Chasing the run, Ishan went back to the dressing room in the third over of the innings. He was bowled out by Craig Young in the 3rd over. However, before being dismissed, he hit three fours and two sixes off just 11 balls in a stormy innings of 26 runs. In the next ball of Craig Young, Suryakumar Yadav was out for zero after falling into the lbw trap.

Hardik and Deepak almost ensured the victory of the team by averaging 64 runs from just 31 balls in the third wicket. Hardik made 24 off 12 balls before being dismissed. He was lbw out by Joshua Little. He hit 3 sixes and a four.

In the end, Deepak played an unbeaten innings of 47 off 29 balls with six fours and two sixes. Besides that, Dinesh Karthik scored 5 runs off 4 balls and india won the match.

The second match of T20I series will be placed at 28th June, Tuesday, The village, Dublin.

Player of the match – Yuzvendra Chahal 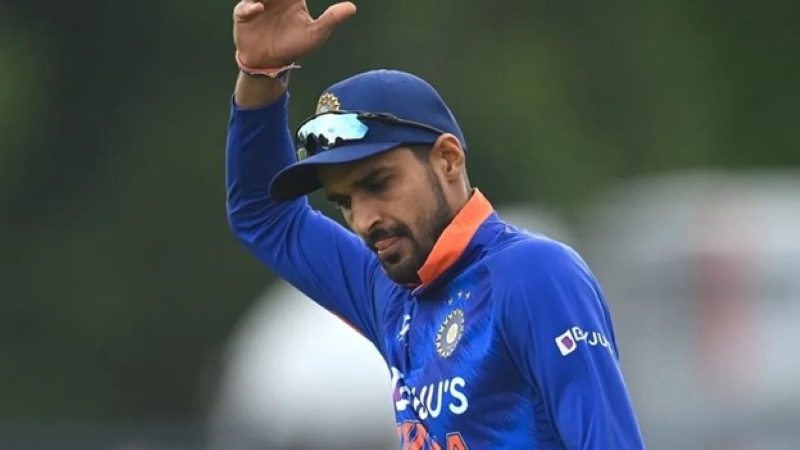