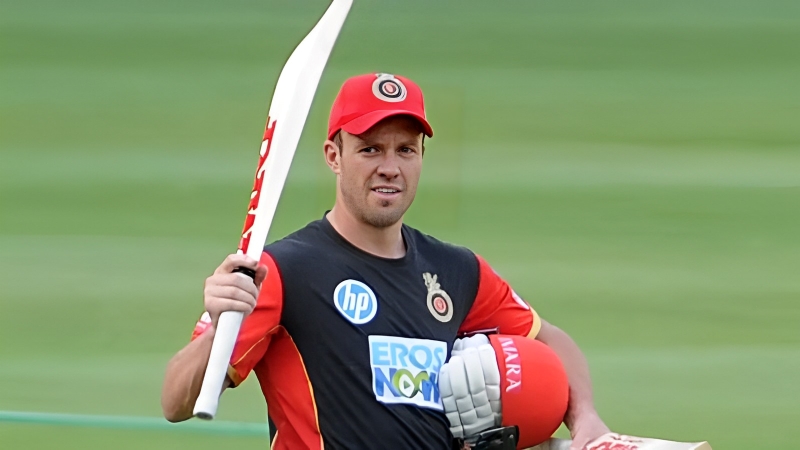 South African star cricketer AB de Villiers started playing in the Indian Premier League (IPL) in 2011 for Delhi Daredevils. Although the beginning was not very good. But what Villiers saw later in the IPL was simply incredible. The South African batsman became a terror for the bowlers at twenty-two yards. Now he said, IPL changes cricketers.

Franchise-based T20 leagues have been launched in many countries around the world in the wake of IPL. This time South Africa is also going to walk that way. The SAT20 league is going to start in 2023 on the pattern of the IPL. Villiers gave an interview to SA Cricket magazine about the league in his country. While speaking, this cricketer brought up the topic of IPL.

On the IPL experience, de Villiers feels that sharing the dressing room with big stars is a huge achievement. He said, “IPL is a great platform for cricketers to develop their talent. Sharing the dressing room with different cricketers is a great achievement for me and other cricketers. It was a great experience. Playing in the IPL has changed our lives. People in India are cricket crazy. Everyone there loves cricket. Everyone gives equal support to Indian and foreign players too. Great thing”.

Villiers cites his time with Glenn McGrath as one of his most enjoyable moments in the IPL. Even playing with this legendary cricketer is seen as a great achievement. Praising McGrath, Villiers said, “He (McGrath) was a great guy. We had a great time in the dressing room. We even had a beer together.”

It should be noted that Villiers is no longer playing in the IPL. After playing for Royal Challengers Bangalore in 2021, the former Protea put down his bat pads. Before retiring, he has taken himself among the best in IPL history. Villiers scored a total of 5162 runs in his IPL career of 184 matches. He scored 151.68 runs at an average of 39.70. There are rumours that de Villiers may be seen as the coach.