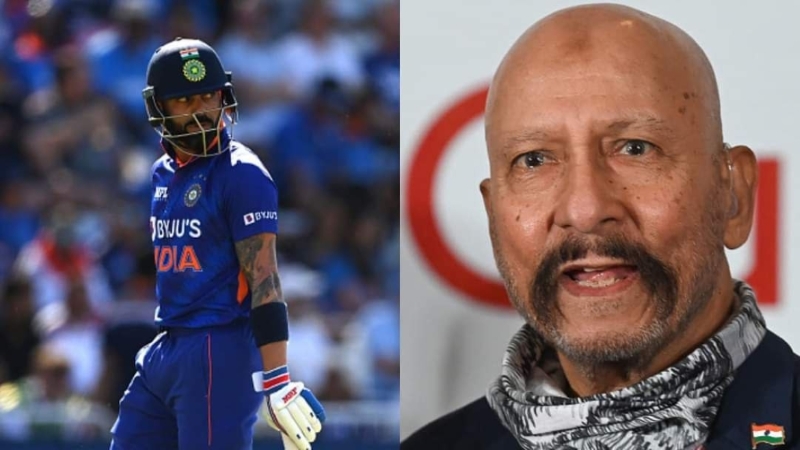 Former Indian captain Virat Kohli cannot find a familiar rhythm in any of the three formats of cricket, ODI, Test or T20. Due to continuous off form, there is a storm of criticism about him in the cricket community. Also, there is a discussion about how he will return to the run.

The T20 World Cup is knocking on the door. At this moment, there is a lot of discussion and criticism about Kohli’s inclusion in the team. Syed Kirmani, the wicket-keeper batsman who won the World Cup in 1983 in India’s jersey, has joined this tide.

This former Indian cricketer also said, ”There is a great competition between Indian players. If someone other than Virat Kohli had been out of form, that player would have been out of the team by now. But I think an established player should be favored and kept in the World Cup squad. ”