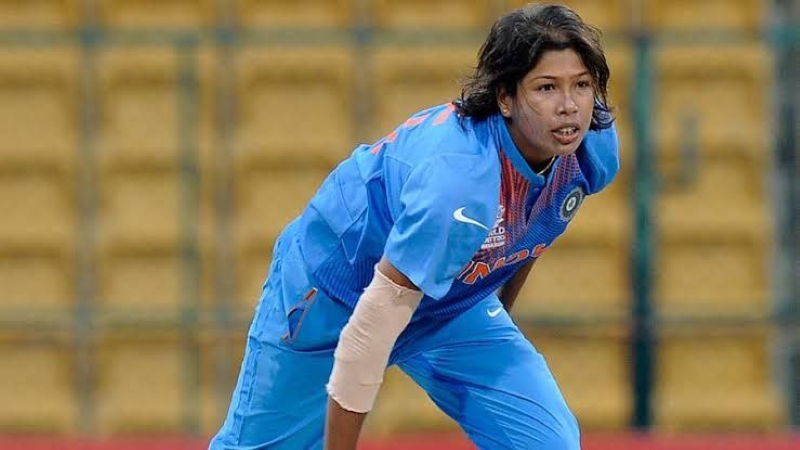 According to the laws of nature, the farewell bell rang for Jhulan Goswami. Indian women cricketer is going to retire.

The last stop of the Chakdah Express is at Lords. The all-rounder will retire after playing against England at Lord’s next month.

According to the sources of the Indian Cricket Board, this star cricketer of the women’s national team will play the last match in the country’s jersey against England on September 24. After former India captain Mithali Raj, India women’s cricket team is going to lose another legend.