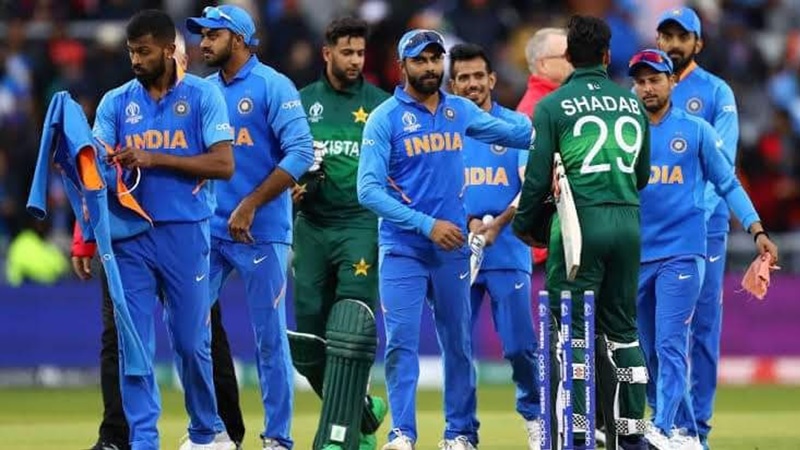 And after a long time, the whole world will watch the India-Pakistan cricket match again. The schedule of the event has not been finalized yet. However, the Sri Lankan media has leaked the date of the fight between these two eternal rivals in Asia. According to them, India and Pakistan will face each other in the Asian Championship on August 28.

Meanwhile, as the spectators are more interested in the highly anticipated match, so are the hopes of the organizers. The Asian Cricket Council (ACC) and the broadcasting company of the tournament are hoping to make the most money from the India-Pakistan match. The match is being held on a holiday in anticipation of the record TRP.

According to Sri Lankan media, the Asia Cup may start on August 27 and end on September 11. Sri Lanka’s recent political and economic turmoil has raised concerns about hosting the Asia Cup. But in the end, the Asia Cup 2022 is slated to be held on Sri Lankan soil after overcoming all fears.