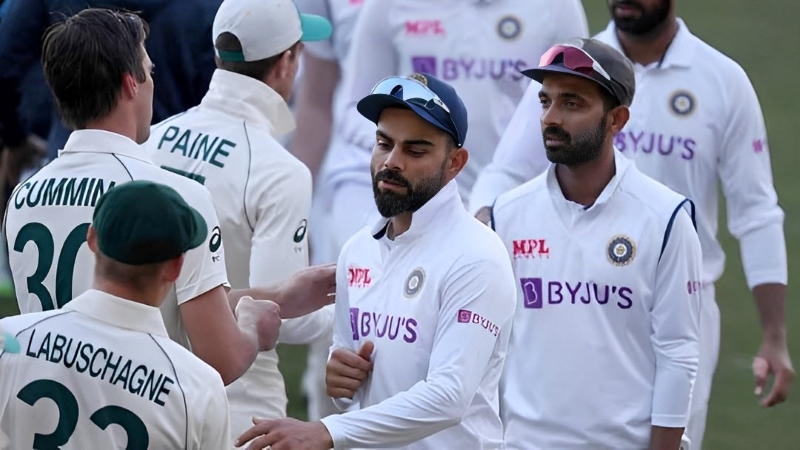 Meanwhile, there is good news in the Indian camp ahead of Australia’s tour of India. Indian left-arm spin all-rounder Ravindra Jadeja is returning to the team after injury. His fitness will be tested by his performance in the Ranji Trophy. If the fitness level is at the right level , he can play against Australia. His presence in the team will be beneficial for the Indian team against Australia.