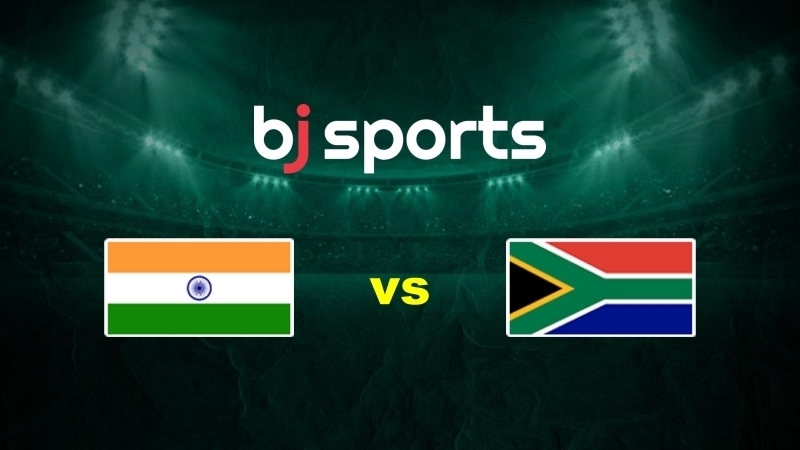 On Tuesday afternoon at the Arun Jaitley Stadium in Delhi, the third and final One-Day International between India and South Africa will take place. India’s victory by seven wickets in Ranchi on Sunday brought the series’ score to 1-1. When South Africa defeated India by nine runs in the first game of the series, they had already grabbed the lead. At 13:30 local time, the day-night match will begin.

With a superb batting performance on Sunday, India got back to winning in this format. With Ishan Kishan’s 93 and Shreyas Iyer and Sanju Samson’s superb play, they are a very difficult team to defeat.

The second ODI saw South Africa put on yet another strong showing at the plate, but eventually, they were unable to score enough runs to allow their bowlers to hold. In this encounter, we anticipate them to once again be fierce competitors.

During this match, the weather should remain dry all through the day and into the evening. It will be humid from beginning to end.

In Ranchi, South Africa won the toss and elected to bat first in anticipation of the surface being more difficult to bat on. But in Delhi, if either skipper wins the toss following an early-morning rainstorm, we anticipate that both will opt to bowl first.

It is possible for all types of bowlers to succeed on this surface but scoring runs won’t be simple. On this pitch, a par score of 280 is anticipated.

Ruturaj Gaikwad and Ravi Bishnoi, the two Lucknow debutants, were both left off the roster for the match on Sunday in Ranchi. They were replaced by Shahbaz Ahmed, who made his international debut, and all-arounder Washington Sundar, who returned to the team.

Prior to Sunday’s match in Ranchi, the visitors made three changes to their lineup. Temba Bavuma, the captain, Tabraiz Shamsi, and Lungi Ngidi were all removed from the game. Reeza Hendricks, Bjorn Fortuin, and Anrich Nortje entered the fray, while Keshav Maharaj assumed the captaincy. 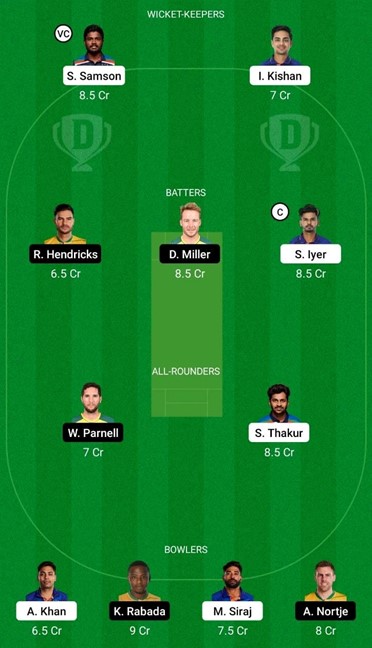 With the series tied at one game each, this matchup should be a decisive one. India dominated the game on Sunday, which came after South Africa prevailed in a close contest on Thursday. We anticipate that this match will be interesting once more, with India winning.