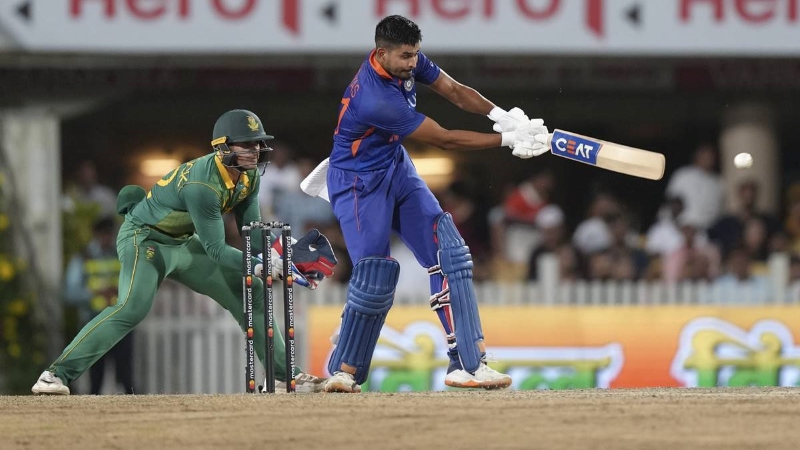 Visiting South Africa won the toss and elected to bat first in the day-night match at Ranchi on Sunday. Batting first, the Proteas collected 278 runs after losing 7 wickets. In reply, Shreyas and Sanju Samson sealed India’s win with 25 balls to spare.

Coming down to bat, opener Quinton de Kock returned with a personal 5 runs in the second over. Another opener Janneman Malan scored 25 runs. Middle-order batsmen Reeza Hendricks and Aiden Markram added 129 runs off 129 balls for the third wicket after the departure of the two openers for 40 runs.

Proteas scored 169 runs in 31 overs thanks to this pair. But South Africa could not collect more than 278 runs for 7 wickets at the end of the scheduled 50 overs as South Africa’s next batsmen could not play big innings.

For India, Mohammed Siraj took the highest number of 3 wickets with 38 runs in 10 overs. Apart from this, Kuldeep Yadav, Shahbaz Ahmed, Washington Sundar, and Shardul Thakur took 1 wicket each.

Chasing a challenging target of 279 runs, India lost two openers within 48 runs. Skipper Shikhar Dhawan scored 13 and Shubman Gill returned to the dressing room with 28 runs. Then Ishan Kishan and Shreyas paved the way for India’s victory by adding 161 runs from 155 balls for the third wicket partnership. Ishan returned to the pavilion with 93 runs after missing the chance of making a century. He hit 4 fours and 7 sixes in 84 balls.

Even though Ishan could not, Shreyas got the second century of his 32-match ODI career. He scored a century off 102 balls. Shreyas scored his maiden ODI century against New Zealand in Hamilton in 2020.

Shreyas and Sanju Samson secured India’s victory by making an unbroken 73-run partnership with 25 balls still left in the game. Shreyas left the field after playing an unbeaten inning of 113 runs off 111 balls with the help of 15 boundaries. This is his career-best innings. And Samson remained unbeaten with 29 runs off 36 balls.

Wayne Parnell, Bjorn Fortuin, and Kagiso Rabada scalped 1 wicket each for South Africa. Along with this, Shreyas Iyer was selected as the player of the match after scoring a great century. The two teams will face each other in the series-deciding match at the Arun Jaitley Stadium in Delhi tomorrow, Tuesday (October 11).

Player of the match – Shreyas Iyer 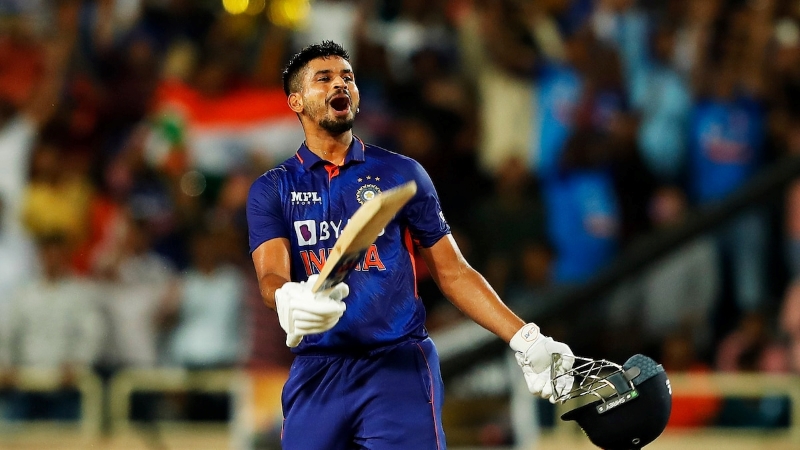