India and South Africa will play a three-match ODI series starting on Thursday afternoon in Lucknow after an enthralling IT20 series concluded on Tuesday night in Indore. After playing three games in South Africa in January, this is the second time the teams have met in an ODI series this year. At 13:30 local time, this game begins at the Ekana Cricket Stadium.

In recent months, India has won ODIs and played solid cricket under the direction of Shikhar Dhawan. They will feel very secure in domestic settings.

South Africa put on a strong performance in the IT20 final on Tuesday with some white ball hitters in terrific form. They’ll use the bat aggressively during the game.

Throughout this conflict, there will be a lot of humidity and a good risk that thunderstorms may break it up. From beginning to end, the temperature will be in the mid-20s.

In white ball cricket, India and South Africa favor chasing a total. If they opt to win the toss, we believe they will both decide to field first.

This Lucknow pitch has much to offer bowlers of all skill levels. A par score for this game is predicted to be no higher than 300.

With all of the key players resting ahead of the T20 World Cup, the India team won’t resemble the one that took on South Africa in the IT20 series. Only three players—Mohammed Siraj, Deepak Chahar, and Shreyas Iyer—have combined both series.

Many of the players who participated in the IT20 series are anticipated to be present in this game for the spectators. We expect that South Africa will use this series as additional white ball preparation for their top T20 players, despite the likelihood that Janneman Malan and Heinrich Klaasen will be added to the side. 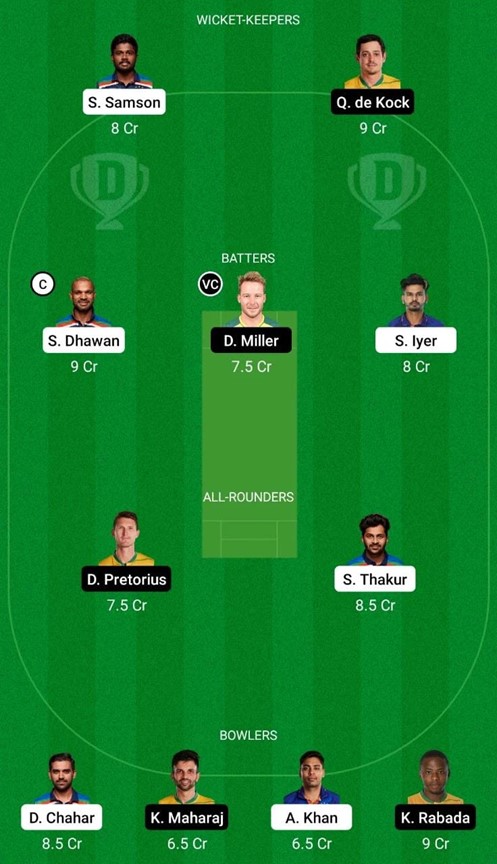 This series will be yet another interesting example of white ball international cricket with the T20 World Cup just around the corner. Although we anticipate a solid showing from South Africa, we believe India will win this match and take a 1-0 series lead.