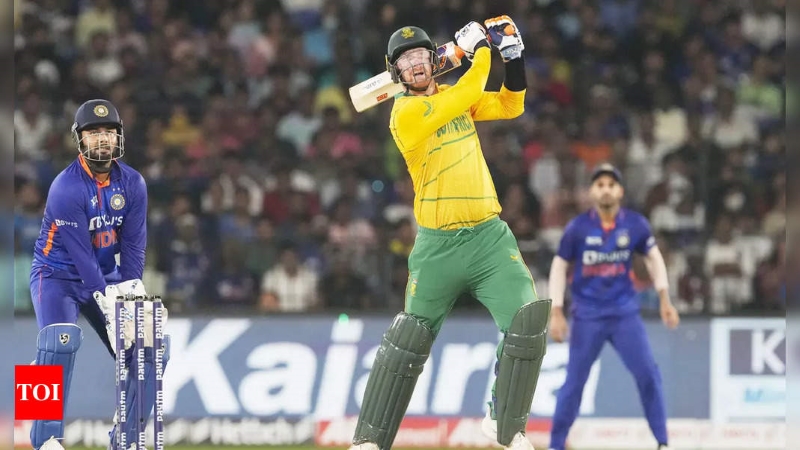 South Africa won the series’ final match. In Indore, Bavumara’s team batted first and scored 227 runs. Rohit Sharma was unable to match that run. After losing their last match, India will compete in the World Cup.

Virat Kohli and Lokesh Rahul have been rested. First-team players such as Hardik Pandya and Bhuvneshwar Kumar were not present. In Indore, India faced a second-row team. Rohit Sharma was defeated by South Africa by a large margin. After losing his previous match, Rohit decided to compete in the World Cup. At this point, many questions have been raised about the Indian team. If there are no cricketers from the first team, it was also understood that the reserve bench is not yet prepared. They cannot win the match on their own.

South African batsmen demonstrated strength indoors. South Africa scored 227 runs while batting first, thanks to Riley Rousseau’s century and Quinton de Kock’s half-century. Following that, Kagiso Rabada and Wayne Parnell put India under early pressure with the ball in hand. Rishabh Pant and Dinesh Karthik got off to a good start but were eliminated. Suryakumar Yadav struggled with the bat as well. The failure of India’s top and middle orders prevented them from winning the match.

On a small field, the Indian pacers dropped the ball in the middle of the pitch. D’Kock and Russo hit big shots one after the other, taking advantage of the field’s narrow boundaries. D’Kock got his first half-century of the season. With a hard throw, Shreyas Iyer sends him back to the locker room. D’Kock was out for 68 off 43 balls.

India lost captain Rohit Sharma in the second ball of the chase. Shreyas Iyer, who replaced Kohli at number three, scored one run off four balls. Despite losing five wickets for 86 runs, India managed to score 178 runs in 18.3 overs, thanks primarily to Dinesh Karthik’s 21-ball 46, Chahar’s 17-ball 31, and Yadav’s 17-ball 20 in three innings.

India was unable to re-enter the game after losing five wickets in the first eight overs. All-rounders and tailenders work extremely hard. However, the team was unable to win. India’s innings finished with 178 runs. Rohit was defeated by 49 runs.

India has already won the series after winning the first two games. Today’s third match in the series against South Africa in Indore was merely a formality. The yield curve, however, is not always zero. In the lower order, Deepak Chahar batted flawlessly.

Player of the match – Rilee Rossouw

Player of the series – Suryakumar Yadav 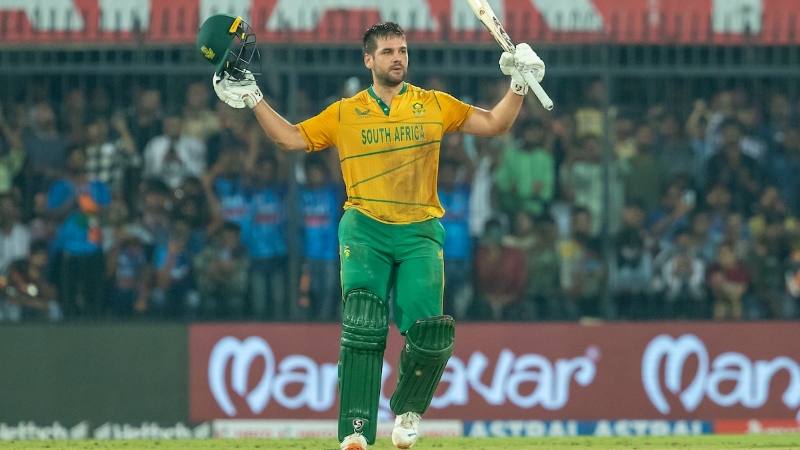