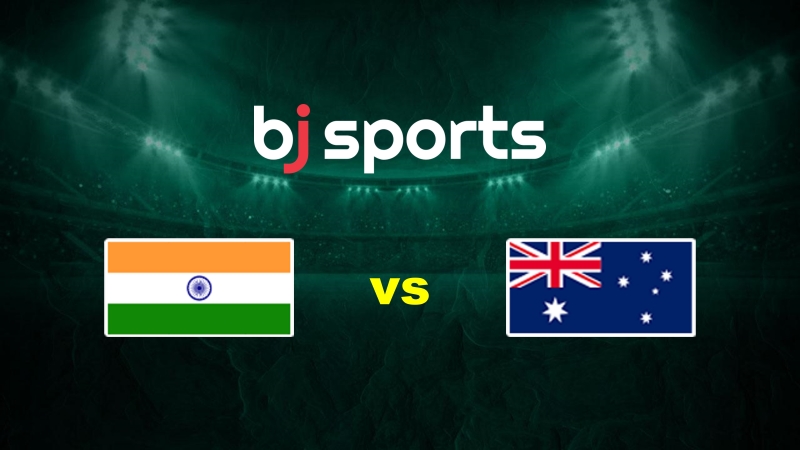 On Tuesday night at the Vidarbha Cricket Association Stadium in Nagpur, the first game of a three-game IT20 series between India and Australia will take place. In their most recent match in this format, India defeated Afghanistan by 101 runs. Australia’s final Twenty20 match ended in a four-wicket loss against Sri Lanka. Beginning at 19:30 local time, the game.

India’s performance in the 2022 Asia Cup was up and down, but ultimately, failing to advance to the championship game was a disaster. They will be exceedingly challenging to defeat because some of their best players are returning for this game.

Despite not being at full strength during this series, Australia is the current world champion in this format. Australia will have to work hard to win this game.

There won’t be a risk of rain, just clear, sunny weather. Between 25 and 33°C will be the temperature range. At 6-7 km/h, the wind will be blowing from the west.

Teams have successfully chased the mark three times in five T20Is. Included in this is India’s victory over Australia by six wickets needing 160 runs. There have been two times when the side batting first has won. As a result, the toss winner should bowl first.

The pitch is always in the batters’ favor. First-inning runs scoring is challenging, whereas second-inning run scoring is easier.

Left-arm fast bowler Arshdeep Singh has been rested for this series after making an impression in his first experience playing international cricket after making his debut in early July. Two pace bowlers, Mohammed Shami and Jasprit Bumrah are expected to re-join the squad.

It is anticipated that the visitors will experiment during this series and will not bring along all of their starting players. The tour does not include Marcus Stoinis, Mitchell Starc, David Warner, or Mitchell Marsh. The experienced batsman Steve Smith is expected to bat third. 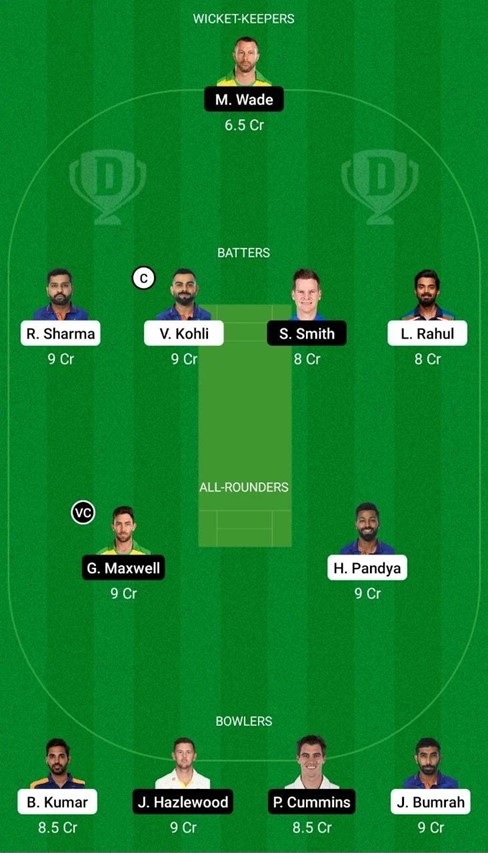 Every time India and Australia compete against one another, the cricketing world watches, and the opening game of this series won’t be any different. Australia may lack pace bowlers without Mitchell Starc, hence we are backing India to win this match.