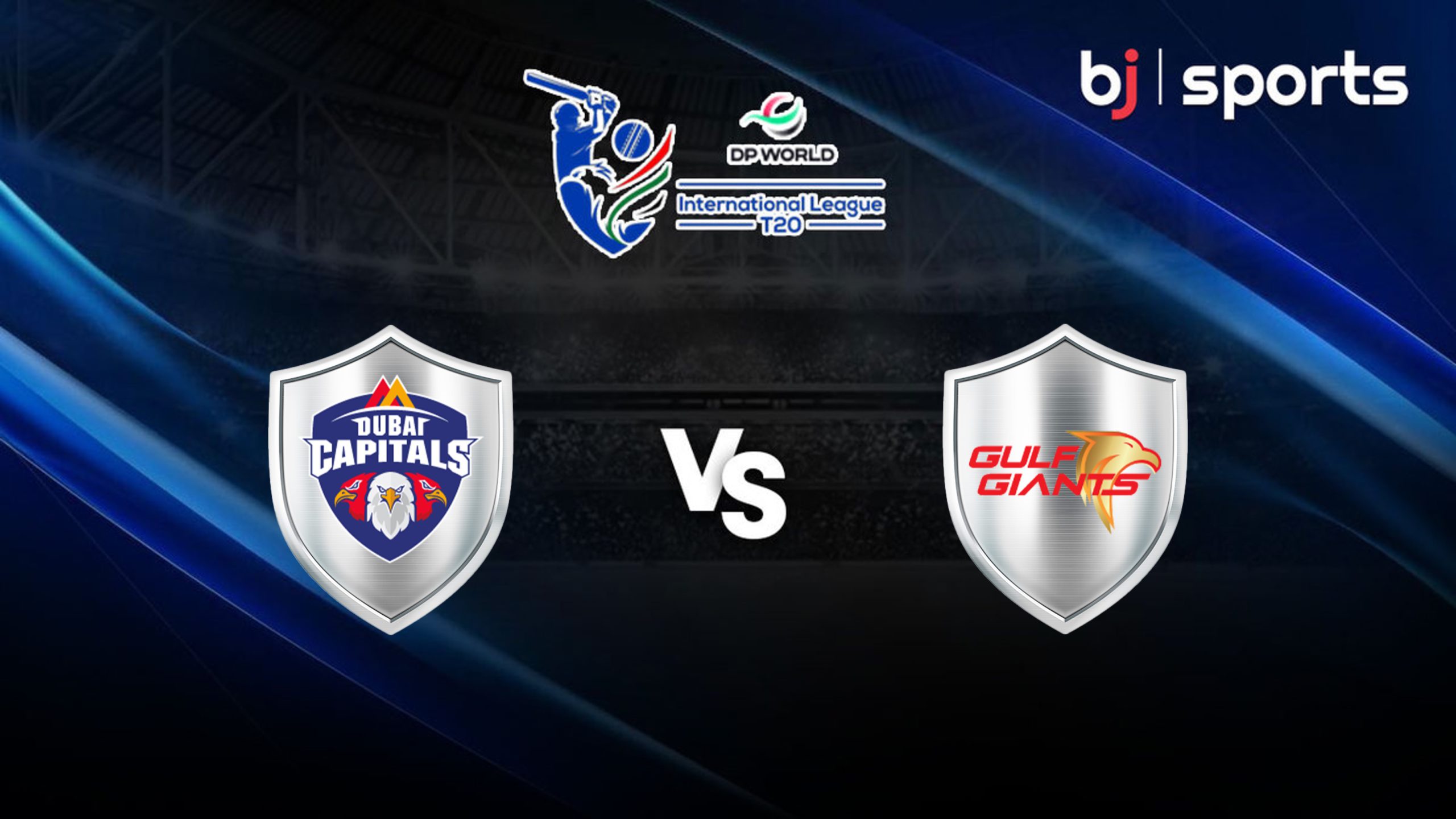 The eighth match of the International League T20 will feature a face-off between Dubai Capitals and Gulf Giants. The game will be played at Sharjah Cricket Stadium on January 19.

Dubai Capitals defeated Abu Dhabi Knight Riders to win the tournament opener but then fell to Gulf Giants in the next game. The third game will now pit them against the Giants once more.

With two victories in a row over the Abu Dhabi Knight Riders and the Dubai Capitals, the Gulf Giants are off to a fantastic start in the competition. The team appears to be powerful, and in the two games, we saw several players’ match-winning performances. With 4 points, the Giants are presently ranked second on the points chart.

The forecast for the weather for the game shows no signs of rain.

The winning team will want to choose to bat first so they can get a decent total in the allocated number of overs. A first-inning score of 150 to 155 runs is normal in Sharjah.

The batting units are predicted to benefit from the run-filled Sharjah track.

Opening batsman Robin Uthappa appears to be in excellent form and has 122 runs scored at a 154.43 strike rate. Rovman Powell, the team’s captain, and all-arounder Sikandar Raza are both hitting well right now.

James Vince, who starts for the Gulf Giants, has scored the most runs so far in the competition. In just two innings, Vince has hammered 148 runs. In the most recent game against the Dubai Capitals, Gerhard Erasmus amassed 52 runs at a brisk 185.71 strike rate.

Gulf Giants is the favourite to win this match.

The Dubai Capitals are in reasonable shape, although they fell to the Gulf Giants in their previous head-to-head match. The Giants, on the other hand, have won both games and are in strong condition. In both batting and bowling, the Giants appear to be more formidable than the Capitals. We predict a victory for the Gulf Giants over the Dubai Capitals.