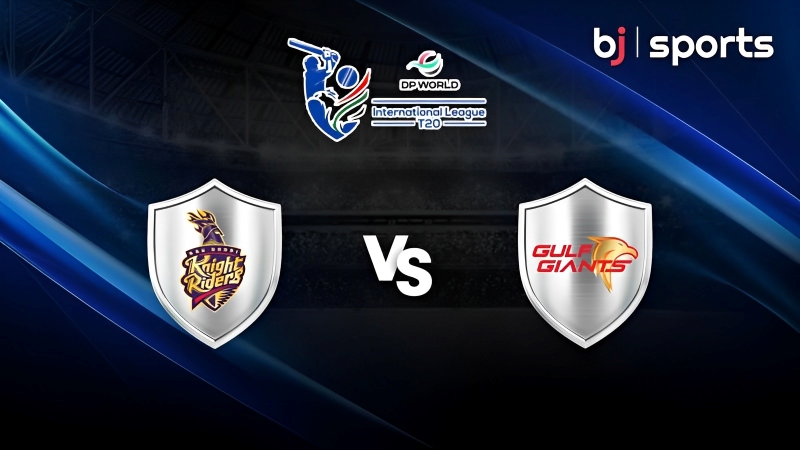 With batsmen like Paul Stirling, Brandon King, and Colin Ingram, Abu Dhabi Knight Riders have a potent squad at their disposal. With Sunil Narine, Ravi Rampaul, and Andre Russell bowling, it also seemed to be under control. They appear to be a highly strong team overall and are among the favourites to win the championship.

The contest will begin with Gulf Giants as the favourite. Chris Lynn, James Vince, Shimron Hetmyer, CP Rizwan, David Weise, and Chris Jordan are some of the players on the team. Even without Lynn and Vince, the team still appears to be powerful. However, their availability for the first three games is uncertain.

Overall, the prognosis indicates that there are no prospects of rain, so spectators may enjoy an uninterrupted game because the weather will be clear.

Both teams will want to win the toss, choose to bat first, and score a respectable 170 runs. At this location, the first innings typically end with 135 runs or thereabouts.

The game will take place in Abu Dhabi’s Sheikh Zayed Stadium. In Abu Dhabi, the surface is favorable for batting. Due to the dew, the team batting second has a significant advantage. 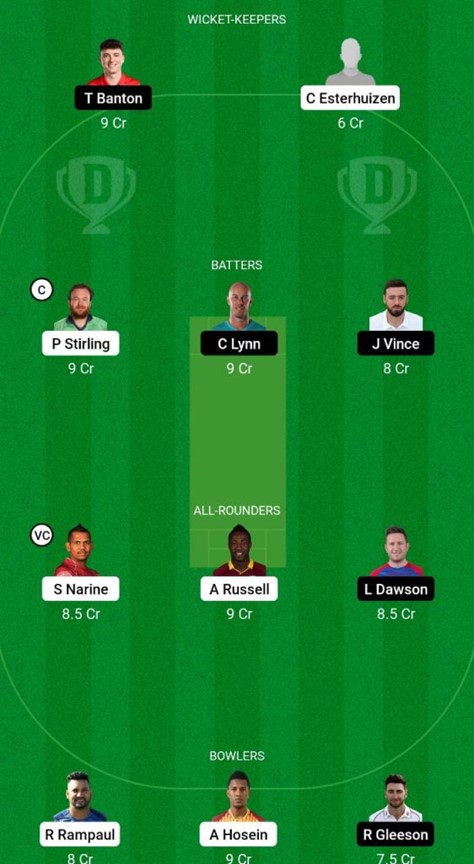 Gulf Giants are the favourite to win this match.

On paper, both teams appear to be formidable, but Gulf Giants boasts a fantastic blend of players who can play an aggressive style of cricket and are also skilled at rotating the strike, which is important in conditions like Abu Dhabi. We believe Gulf Giants will enter the game as the favourite.