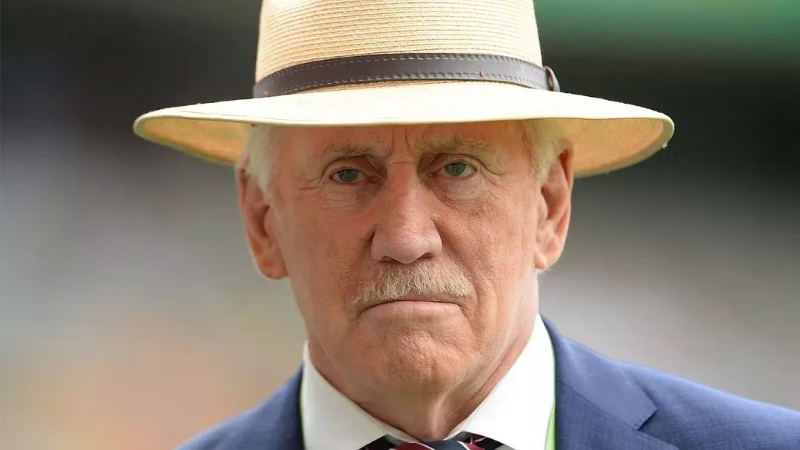 It’s time for T20. With time, the influence of T20 cricket around the world is increasing. There are also T20 leagues in different countries. Many cricketers do not accept the call of the national team to play in these leagues. Someone is taking a break after not being able to cope with the pressure of the busy schedule of international cricket.

Ian Chappell has expressed concern about Test cricket in such a context. Test cricket may survive, according to the former Australian legend, but he is worried about who will play it.

Chappell believes that in the future only old men will play Test cricket. And for this, he blames the IPL. Outside India, the IPL ownership groups have recently bought teams in the T20 leagues to be launched in South Africa and the United Arab Emirates.

Chapple said in an interview, “IPL team owners are buying T20 league teams in different countries. That’s a problem for cricket. If a cricketer has a good IPL contract and is asked to choose between Australia and the Emirates domestic league, will he play in the IPL? Will the contract be in jeopardy?”

On the future of Test cricket, Chappell added, “Test cricket will probably be alive as long as I live. But who will play there? That is the big question. If the best cricketers don’t play, will anyone watch Tests? The Test format is very well, But there is also a need to play well. In the future, only old men will play Test cricket.”

Meanwhile, stars like Wasim Akram and Ashwin have expressed concern for ODI cricket but have expressed their opinion that Test will survive in its glory. It creates a hue and cry in the cricket world after the doubts of  Chappell about test.