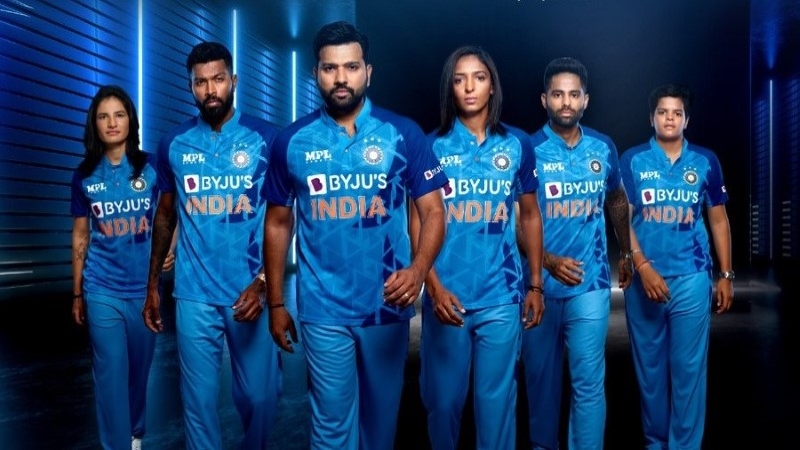 The year 2022 is lost in time. The year 2023 appeared with new possibilities and expectations. Meanwhile, the performance of cricketers and teams in the outgoing year is being discussed. How India, one of the superpowers of cricket, has done in 2022? To find the answer to that question, you have to go a little deeper. But with men’s and women’s cricket combined, India has had a year of success and failure.

If you calculate Rohit Sharma at the beginning, you will see that the statistics speak for them. In 2022, India played a total of 71 matches across three formats. Whereas against 46 wins, the number of losses is only 21. In this, 4 matches have been cancelled due to rain. However, the team has changed several captains to win these matches. Cricket analysts think that this is a big loss for the team.

In 2022, Rohit is the full captain in all three formats but has led around half a dozen captains at different times. Aside from those discussions, when it comes to success, only bilateral series wins can be seen. India could not win the Asia Cup and T20 World Cup this year. New year’s challenge, ODI World Cup at home. That is what the hosts are doing now.

Meanwhile, Indian women have achieved more success than men. In 2022, Harmanpreet Kaur also has a world title to her credit. Indian women have won the Asia Cup in Bangladesh. Won silver medal in Commonwealth Games. There is an ODI series win on England’s soil. Apart from this, there is also the success of drawing Tests against England and Australia.

In terms of achievements and accomplishments for Indian women cricketers, 2022 is set to be a memorable year. Because this year they got equal captains of men and women. Harmanpreet is getting the same salary as Rohit. They are moving forward in terms of audience popularity. Where once the gallery was filled only for men’s cricket, now thousands of spectators come to cheer for women’s cricket as well. Let’s see how Team India spends the year 2023.