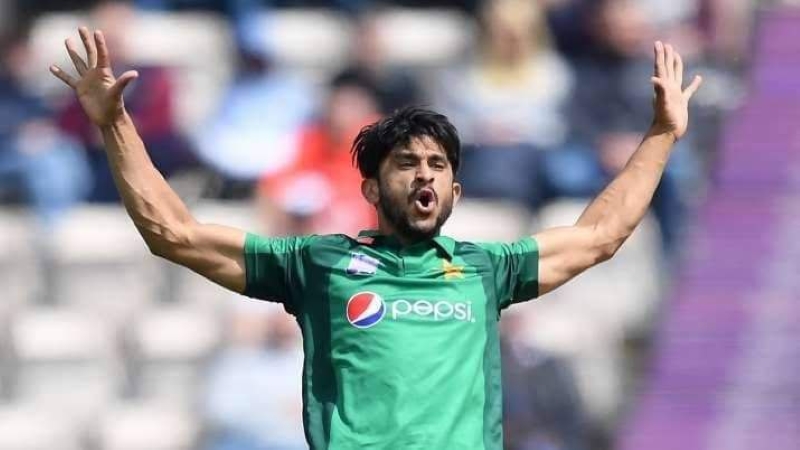 This year’s Asia Cup has brought disappointment for the Pacers. India’s star pacer Bumrah, Sri Lanka’s Chamira, Bangladesh’s Hasna Mahmud have been dropped out of the Asia Cup due to injuries. The situation is the same in the Pakistan team. One injury after another, worries are burning on the forehead of Pakistan captain Babar Azam.

Pakistan cricket team received bad news even at the last moment. Mohammad Wasim, one of the most important pacers of the team, has been ruled out of the Asia Cup due to a back injury. And that’s helped Hasan Ali. The experienced pacer got a chance in the Asia Cup team at the request of the team management.

Earlier, Pakistan’s main weapon Shaheen Shah Afridi was ruled out of the Asia Cup due to a knee injury. In the absence of Shaheen, Wasim is expected to remain in the playing XI. However, bad luck, this pacer got injured before going down to the field.

Wasim felt pain in his back while practicing with the team. Still, he continued to practice for a while. But later, to avoid risk, he was withdrawn from practice by the Pakistan team management. After seeing the scan report, the Pakistan Cricket Board confirmed Wasim’s knock-out in a statement. Even it is said that he will require several days to recover.

Hasan Ali has not been seen in the Pakistan team for a long time. Getting a place in the Asia Cup team is a big opportunity for him to prove himself. Hasan is most likely to be seen in the playing XI against arch-rivals India on August 28. Will Hasan Ali be able to prove himself?