Hardik is India’s most expensive player in T20 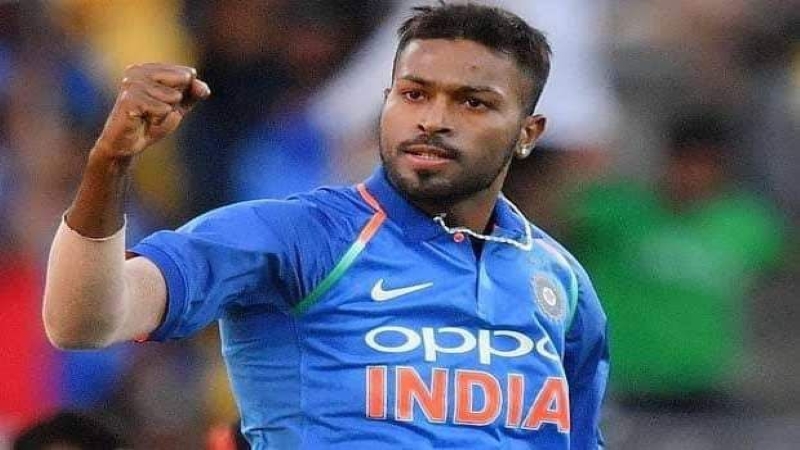 Indian star Hardik Pandya is having the best time of his career with bat and ball. After recovering from injury, the Indian team has also spread the light in the IPL. The 28-year-old all-rounder is constantly surpassing himself in individual and team performances. Under his leadership, Gujarat Titans also won the IPL title for the first time.

After his success in the IPL, Hardik recently led India to a series win against Ireland. And that is why there are demands in various quarters that the Indian T20 team should be handed over to him. That demand has intensified since the team won the all-round performance against England on 7 July.

In India’s win over England, Hardik was the top scorer with 51 off 33 balls with the bat and 4 wickets for 33  runs off the ball. After such a performance, Hardik is floating in the tide of praise. In a video message on his YouTube channel, former India opener Akash Chopra said that Hardik is now India’s most expensive player in the T20.

Meanwhile, in an interview to the media, Hardik said, ”I am enjoying my cricket. It takes a lot of preparation on my part. So that my body is in good condition. I use the break I take before the game as an opportunity. I think I need that break.”