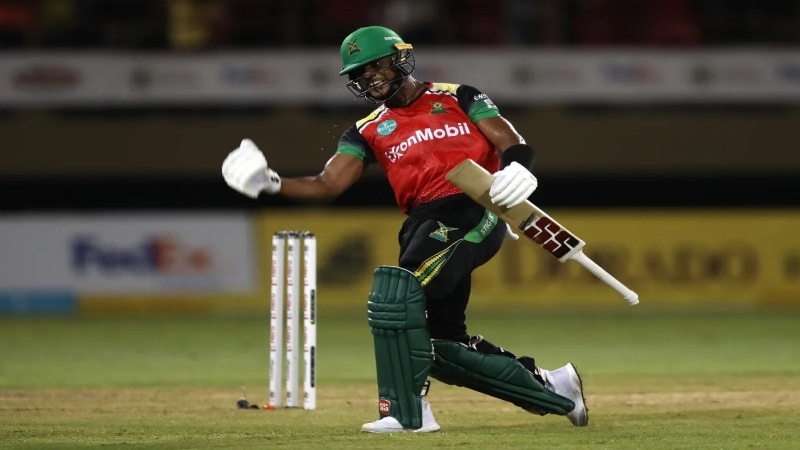 St Lucia Kings won the toss and elected to bat first and invited the Guyana Amazon Warriors to bowl. Guyana went to do field after losing the toss at home. On the other hand, after losing 5 wickets in the scheduled 20 overs, Saint Lucia made a huge collection of 194 runs. Faf du Plessis, the captain of Saint Lucia, scored 103 runs in 59 balls in his fourth career T20 century for them. He also scored the most runs for Saint Lucia Kings. His innings of 103 runs had 10 fours and 6 sixes. Niroshan Dickwella scored 36 runs off 32 balls with 5 fours.

Besides, Mark Deyal hit a golden duck, Adam Hoss scored 1 run from 3 balls, and David Wiese scored 12 runs from 6 balls with the help of 2 sixes. Roston Chase scored 17 runs in 7 balls with the help of 2 fours and 1 six in a short cameo at the end and remained unbeaten. Along with him, Roshon Primus, who scored 11 runs from 12 balls, remained unbeaten. In the end, they made this big target with 14 runs extra.

Shakib took the highest 2 wickets for Guyana with 33 runs in 4 overs against Saint Lucia Kings on Friday. Shakib took one wicket against Jamaica Tallawahs in the previous match. Besides, Romario Shepherd, Imran Tahir, and Odean Smith took 1 wicket each.

Chasing the huge target of 195 runs, Gurbaz started stormy batting. Another opener Chanderpaul Hemraj gave him great company. Due to this Guyana picked up 71 runs in six overs of power play. Hemraj scored 29 runs off 20 balls with 5 fours before being dismissed in the eighth over.

Gurbaz returned to the dressing room the next over. His innings of 52 runs from 26 balls had seven fours and two sixes. After the return of Gurbaz, Shakib dropped to number four. Shakib Al Hasan is not having a good time with the bat in Caribbean Premier League (CPL) cricket. The world’s best all-rounder was dismissed on the first ball and got a golden duck in two consecutive matches while batting. Mark Deyal bowled him by his first ball and Shakib took the way to the dressing room.

Guyana was in danger after losing three wickets in two overs. However, they turned around well in the pair of Shimron Hetmeyer and Shai Hope. 36 runs from 28 balls came from captain Hetmyer’s bat. 47 off 28 balls needed when he got out.

Hope had no problem picking it up. Winning the Man of the Match award, Hope played the unbeaten innings of 59 runs off 30 balls, hitting two fours and five sixes. Besides, Romario Shepherd scored 10 runs. With this win, Guyana rose to fifth place with 7 points from eight matches. If they win the last two matches, they will have a chance to go to the top four.

Player of the match – Shai Hope 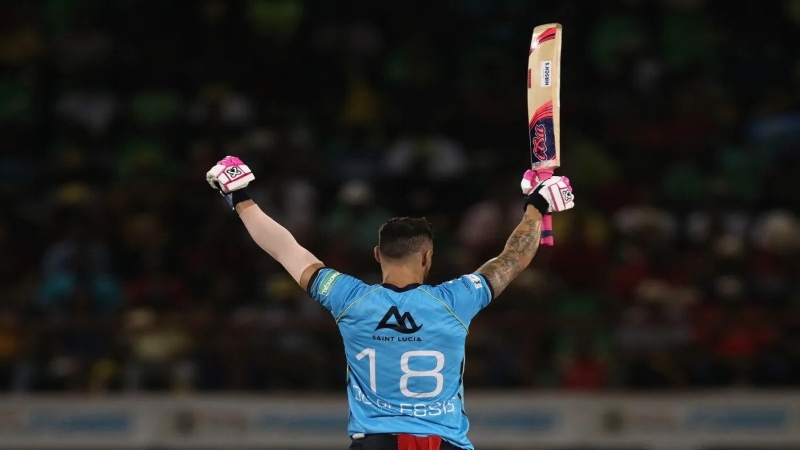