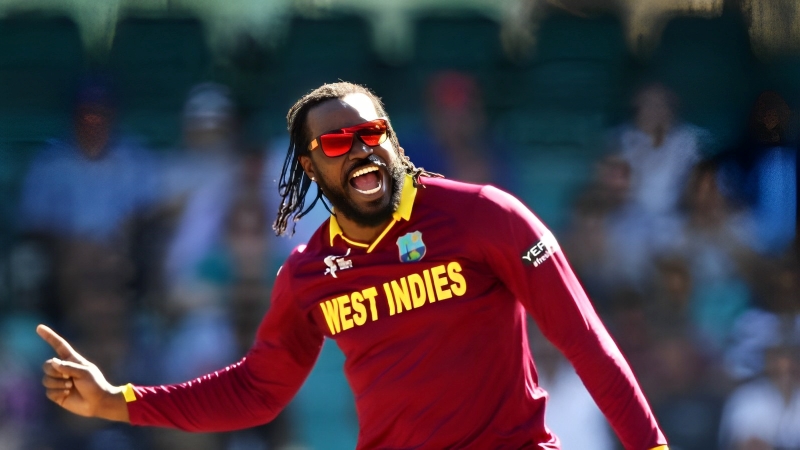 If we were to list the most destructive batsmen in T20 cricket, Chris Gayle would be at the very top. But in the sunset of his career, his bat can’t shine like that. Fortune was also lifeless in the last season of the Bangladesh Premier League (BPL) in the Barisal jersey. This time, the famous batsman ‘The Universe Boss’ will not be seen playing at all in BPL.

However, despite not doing well with the bat in the last season, Barisal did not release Gayle. So, in the next season, the franchise saw the light of hope again with the bat of the Caribbean monster. But at the last moment, all the equations changed. A few days before the start of the tournament, the Barisal team informed us that Gayle is not coming to play in the ninth season of BPL.

Why exactly is Gail not coming? This question may arise in the minds of Barisal supporters. But the franchising authority did not answer that question either. They only said that Gayle will not play for them this season. However, the Caribbean star has also played in the Indian Premier League (IPL) and Pakistan Super League (PSL). Gail did not get a team in the draft!

Meanwhile, even if Gayle does not come, Barisal is ready to take home this year’s BPL title. The team’s star all-rounder Mehdi Hasan Miraj said about their expectations and potential. Speaking to the media while practising with the team, “We want to champion this year. Our team is very balanced with young and experienced players. It will be good if we can give our best.”

However, there is a similarity between Mirage’s words and reality. Shakib Al Hasan is one of the vitality of the Barisal team. The team will also be led by the world’s best all-rounder. He is also one of the most successful cricketers in BPL. In this season too, he has the responsibility of Barisal on his shoulders. Besides, in the mission to win the title, the captain is getting a bunch of local and foreign star cricketers. But the BPL lost some colour due to the absence of a star like Gayle.