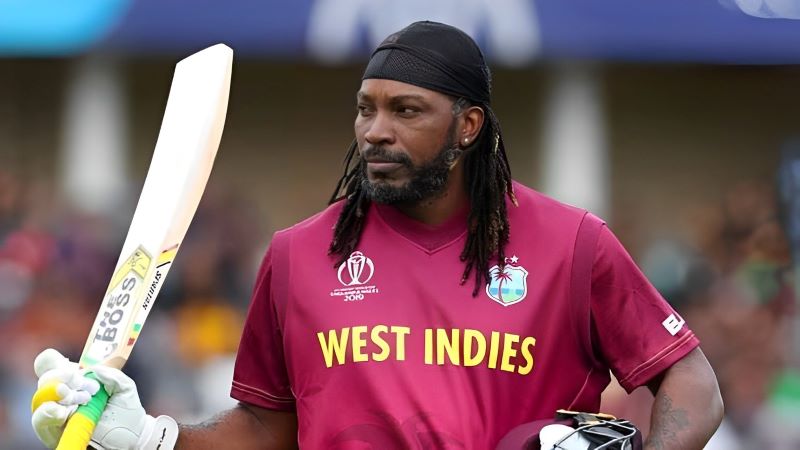 After the twenty-two yard stars put up the bat-pads, some went to the coaching profession, and some went to the commentary room. But now former cricketers are also getting a chance to play. Legends Cricket League is organized with bat-ball audience, former cricketers. And the former West Indies batsman Chris Gayle will be seen playing in the upcoming season of this league.

This season of Legends League will start from February 27. And this event is going to be held in Qatar. Gayle himself said about playing in this event. International cricket or domestic cricket, Gayle, who entertains the audience everywhere, wants to return to twenty two yards again. Even with the ‘former’ tag next to his name, he wants to dazzle the audience with a flurry of four-sixes in Qatar.

Meanwhile, apart from Gayle, stars from other countries will also be seen in this league. Apart from the West Indies, former stars of countries like India, Bangladesh, Sri Lanka and Afghanistan will participate in this league. Where the Indian legends will come to play as the current champions. However, Irfan Pathan’s championship was held on Indian soil.

Irfan, the current best player of the Legends League, is also looking forward to taking the field in the upcoming event. He played an important role in championing his country by performing all-round in the last tournament. That’s why Irfan is very excited about this league. He will be seen in the jersey of Indian legends in Qatar. This all-rounder wants to impress the audience by performing with bat and ball in this event as well. On the other hand, the audience is also getting a chance to see their favorite stars on the field again.