Gavaskar suggests England-Australia to oil their own machine 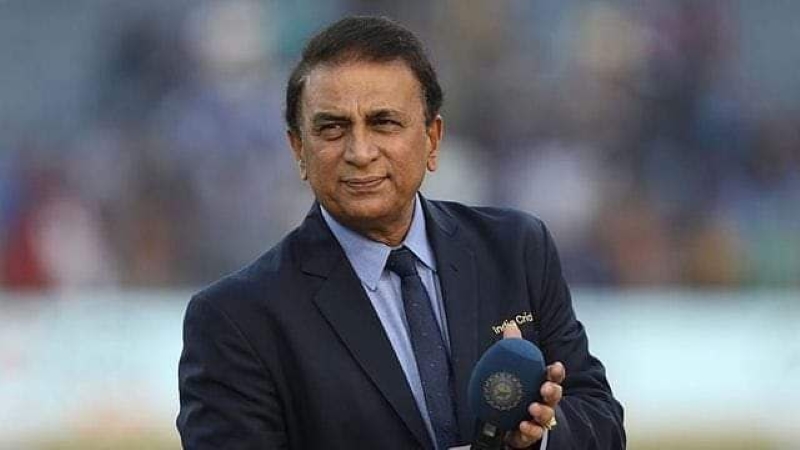 IPL is damaging the schedule of international cricket – a criticism is going on in the cricket world. Criticism has intensified after IPL franchises bought teams in T20 leagues in South Africa and the United Arab Emirates. The schedule of those two tournaments is conflicting with Australia’s domestic T20 tournament Big Bash and England’s The Hundred. This is the reason why England and Australia’s cricket circles have criticized the IPL more.

Legendary Indian cricketer Sunil Gavaskar did not like this criticism. He has given the cricket officials of England and Australia a wash over the matter. In a column in Sportster, Gavaskar wrote, “By all means look after your own interests. But please don’t poke your nose into our work and tell us what we should do. We will look after our interests and we can do it better than you tell us.”

Explaining why the cricket circles in England and Australia have become so critical of the IPL, Gavaskar said, “It’s been amusing to read that the Indian Premier League is once again seen as a disruptor of the cricketing calendar of other international teams. The moment the news about the South African T20 league and the UAE T20 league came out, the ‘old powers’ started squirming and got their apologists to have a go at the IPL.”

Explaining the matter further, Gavaskar wrote, “The England & Wales Cricket Board has created a window for its showpiece event The Hundred when the England team don’t play any international matches.The Australians, too, have scheduled their Big Bash when their contracted players will be available to play. But it’s worrying them that the UAE and the South African T20 leagues are scheduled around the same time and there’s the danger of some of their players opting to play there instead of the Big Bash.”