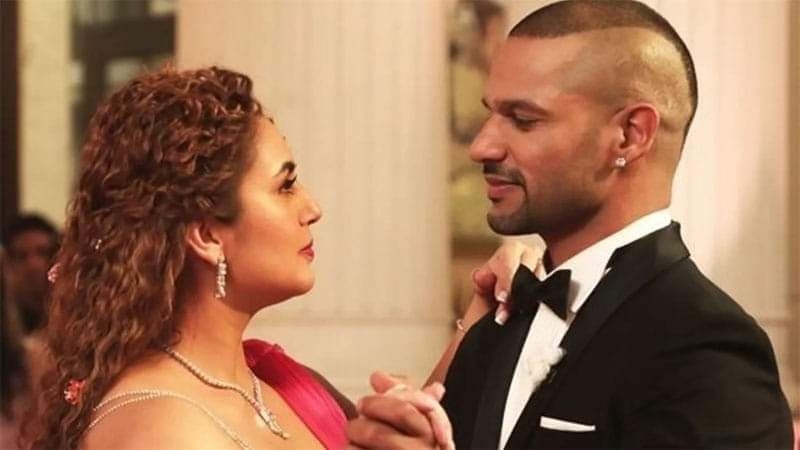 Biopics of Sachin, Dhoni, Kapil Dev, and many others have conquered Bollywood at various times. This time India’s hard-hitter batsman Shikhar Dhawan wrote his name in that book. But it is not a biopic of Dhawan, the star cricketer has directly acted in the movie. From a cricketer, Dhawan is now becoming an actor.

Dhawan is going to step into Bollywood through the movie called “Double Axel”. Where famous Bollywood actresses Huma Qureshi and Sonakshi Sinha acted. The film’s casting was originally revealed through a photo Huma posted on Instagram. Dhawan in a black suit can be seen romancing Huma with brown hair and a red gown. ‘Cat is out of the bag …. Finally,’ Huma wrote in the caption.

It is known that this movie is made on the life of people who are worried about excess body weight. However, the main theme of this movie is that no obstacle can stop the fulfillment of dreams.

In this context, Dhawan said, “Playing for the country means less entertainment in life. Still, whenever I get time, I watch movies for entertainment. When this offer came to me and I heard the story, it touched me deeply. Hope to see this story, many girls will not hold back in pursuing their dreams.”