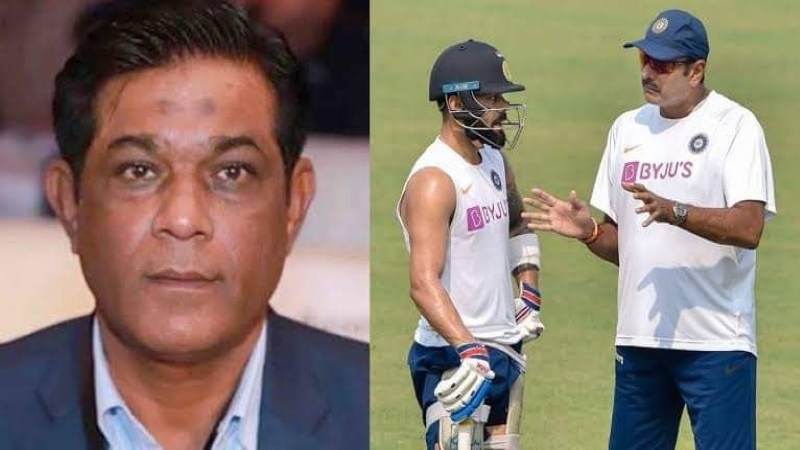 Seven cricketers have led India this year. Almost every series sees a new captain. Many consider this frequent change of captain to be harmful for the Indian team. This time former Pakistan cricketer Rashid Latif also said to create a captain who can lead continuously.

Commenting that Indian cricket is also going the way of Pakistan, Rashid Latif suggested to choose someone like Sourav Ganguly, Mahendra Singh Dhoni for captaincy. According to Rashid Latif, the problems of the team are not being noticed due to repeated changes of captains, and the captains are also not getting success. Rashid also sees a lack of qualified batsmen in the opening and middle order.

Latif said on his YouTube channel, ”Everyone talks about alternatives. But now India has 7 alternate captains. This is the first time I have seen such an incident in Indian cricket. Virat Kohli, Rohit Sharma, Lokesh Rahul, Shikhar Dhawan, Hardik Pandya, Rishabh Pant and Jasprit Bumrah led the way. The mistakes that Pakistan made in the 1990s, now India is moving on the same path. ”

Latif also said, ”India has not yet found a good opener. There are no good batsmen in the middle order either. Just making new captains, none of whom are playing consistently well. Rahul is still not fit. Rohit was not fit earlier. Kohli is mentally unfit. So now they should think about changing the captain. India needs leaders like Sourav, Dhoni.”