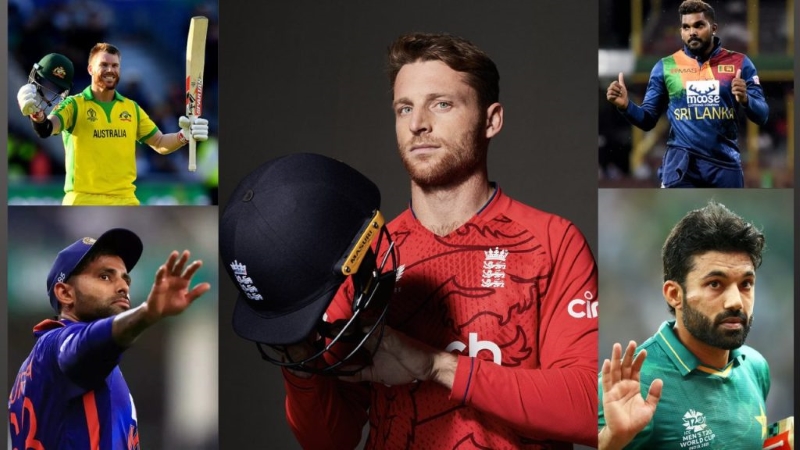 The T20 World Cup is knocking on the door. The eighth edition of the T20 World Cup will be held in Australia. The International Cricket Council (ICC) has selected five cricketers who can do well in this year’s World Cup.

Although Surya could not give his best in last year’s T20 World Cup. He scored 42 runs in four matches for India. However, his performance with the bat this year is remarkable.