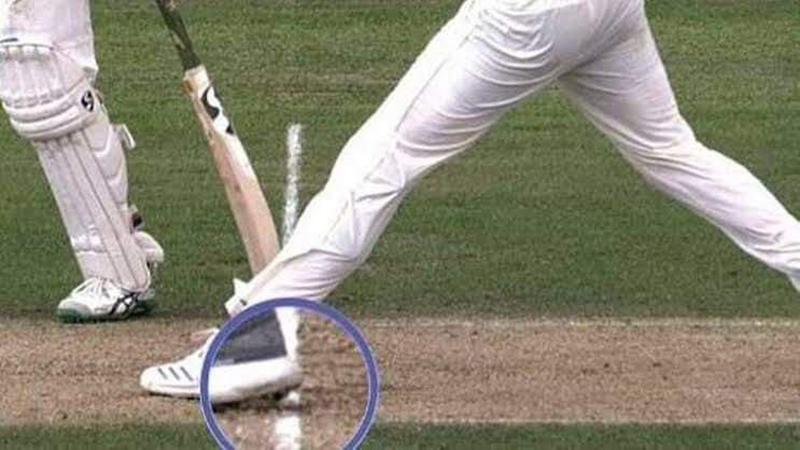 In cricket, it is common for bowlers to overstep out of the popping crease. A ‘no ball’ from the bowlers brings extra advantage for the opponent. In Tests, however, the opponent gets only one ball, but in the colorful costume the team has to pay its price more aggressively. Free hits are also given.

Currently having free hits in ODIs and T20s, for a ‘no ball’ the opposing team gets one run, with that they get one extra ball where they won’t come out. The batters pick up runs in the ball aggressively as they don’t have the fear of coming out. As a result, it is also considered as the compensation of that ‘no ball’.