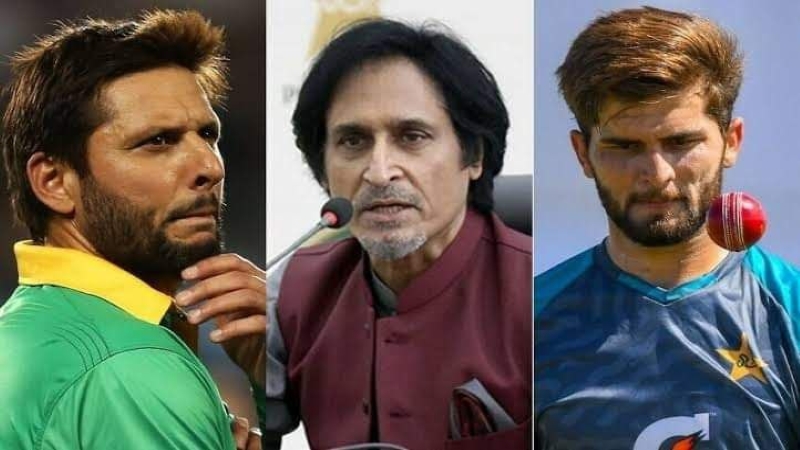 Shaheen Shah Afridi, who was injured during the Test series against Sri Lanka, is yet to return to the field. However, the Pakistan Cricket Board (PCB) is desperate to get the team’s best pacer at this crucial time of cricket. Babar Azams took him with the team even though he could not play in the Asia Cup.

But later Shaheen went to London for rehabilitation. And that’s the problem. Shaheen was treated in London at his own expense. This is what his future father-in-law and former Pakistan captain Shahid Afridi claimed. He also said that he himself assisted Shaheen in the treatment.

In an interview given to a local television, Afridi said, “Shaheen went to England on his own. He bought his own ticket, he spent his own money to stay in a hotel. I arranged a doctor for him, then he contacted the doctor. PCB is not doing anything, he was doing that on his own.”

The former Pakistani all-rounder also said, “ Everything, from coordination to doctors to his hotel room and food expenses, he is paying out of his own pocket.” After Afridi’s explosive allegation, there created a storm in Pakistan’s cricket circles. The supporters were furious at the criticism of the board.

However, dismissing Afridi’s allegations, in response to a question from a supporter on social media, PCB president Ramiz Raja said, “How can you even think that PCB can disown Shaheen Afridi? It is beyond my understanding. It’s an unfortunate controversy. We have definitely not left Shaheen in the lurch. “

Claiming that no other country’s cricket board does what PCB does for cricketers at all levels of the country, Ramiz added, “Players are the biggest stakeholder for PCB. Be it international or domestic, PCB does the best for its players”.

Meanwhile, overcoming all speculations and controversies, there can be relief news for Pakistani fans, the recovery of the team’s best player. T20 World Cup is knocking on the door. Shaheen is also in the World Cup team that will start in Australia in October. If everything goes well, Pakistan will get the full service of this pacer in the World Cup.

However, on the issue of Shaheen Afridi’s treatment, Afridi and Ramiz Raja’s counterstatements created excitement now in the Pakistan Cricket Board. Many of the netizens expressed their disappointment saying that this kind of controversy about the best pace star of Team Pakistan is disappointing.