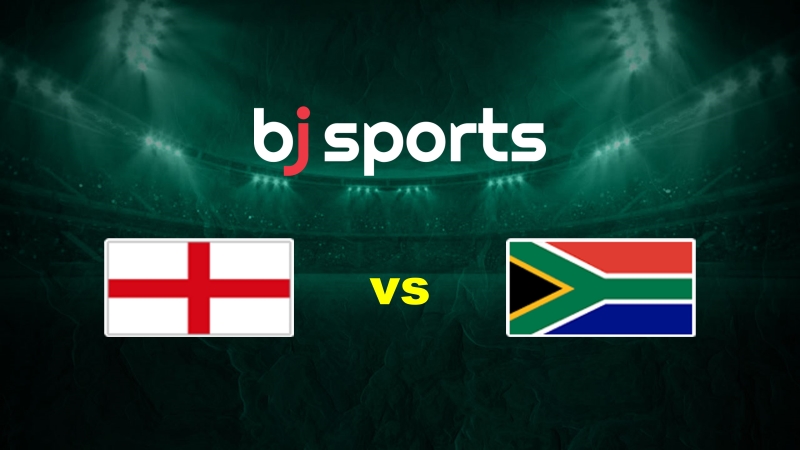 At the County Ground in Bristol on Wednesday night, England defeated South Africa by a score of 41 to start the IT20 series. 29 sixes were thrown during the game, with Jonny Bairstow and Tristan Stubbs contributing eight each. The match on Thursday will take place at Cardiff’s Sophia Gardens. 18:30 local time is the start of the game.

England defeated India by 17 runs in Nottingham and South Africa by 41 runs in Bristol in their past two matches in this format. Their key batters, who are a significant part of their team identity, are regaining confidence.

Despite having talent with both the bat and the ball, South Africa has lost its last three Twenty20 matches against both India and England. Tristan Stubbs, though, appears to be a young player who will rule cricket for many years to come.

From beginning to end, it was cloudy and the temperature will be in the low 20s in South Wales. There won’t be any breaks in play due to rain throughout this game.

On Wednesday, South Africa decided to field first after winning the toss. We anticipate that if either skipper wins the toss before this game, they will choose to bowl first because the pitch is bowler-friendly.

The pitch typically has some dampness, which the seam bowlers can utilise to their advantage.

The team led by Jos Buttler chose an extra bowler for the series opener on Wednesday in Bristol, and they might be tempted to do the same on the bowler-friendly surface in Cardiff. Sam Curran will likely be replaced by David Willey as England strictly monitors his workload this summer.

Anrich Nortje is anticipated to return to the lineup for this match with Andile Phehlukwayo leaving after missing the series opener on Wednesday night. Tristan Stubbs and Reeza Hendricks both demonstrated their bat skills in Bristol, and none of them is expected to leave their batting positions during that match.

Even if England’s batting was not flawless on Wednesday, only Jason Roy failed to make a significant impact from their top five. They are quite versatile with the ball and will be challenging to play against in South Wales. In this IT20, we anticipate a strong comeback from South Africa, but we are siding with England to win.