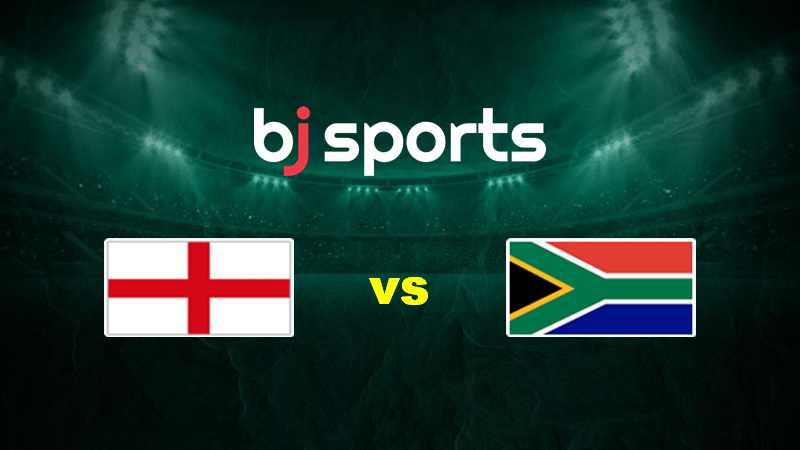 At Headingley, Leeds, on Sunday, England and South Africa square off in the third and final ODI of the series. In Friday’s second game of the series, which was cut short by rain, 20 wickets fell in 48.5 overs, and England won by 118 runs.  At 11:00 local time in Yorkshire, the game begins.

There is still room for improvement in England’s batting, and the bowlers will only be able to get their team out so many times. To inspire the rest of the lineup, the home team needs to get one of their veteran batters to bat long.

At Old Trafford, South Africa appeared to be in control, but their hitters struggled in the favorable pace bowling conditions. They are tied in the series, and they will be confident of winning in Leeds.

There is an 80% chance of rain in the partly overcast sky. The afternoon is when it is expected to rain. 16 to 23 degrees Celsius will be the temperature range. At 15 to 30 km/h, the wind will be blowing from the west.

Teams have successfully chased the goal 26 times in 46 ODIs. The team that wins the toss should bowl first even though the average first-innings score is higher than the average second-innings score.

The pitch will be comparable to what we saw in Manchester and will provide the speed bowlers with considerable carry. With overhead circumstances favoring swing bowlers, we anticipate a par score of no more than 290.

With the addition of David Willey to the lineup on Friday, the post-Ben Stokes ODI era for England officially began. In addition to Matty Potts and Brydon Carse, Adil Rashid, Reece Topley, and Phil Salt were added to the starting XI. We anticipate England to stick with the team that won at Old Trafford.

The same team that played in Durham earlier in the week to complete the first ODI of the series was used by the Proteas for the start of the second ODI in Manchester. We anticipate the visitors to stick with the same starting lineup despite not getting the outcome they desired at Old Trafford for this game. 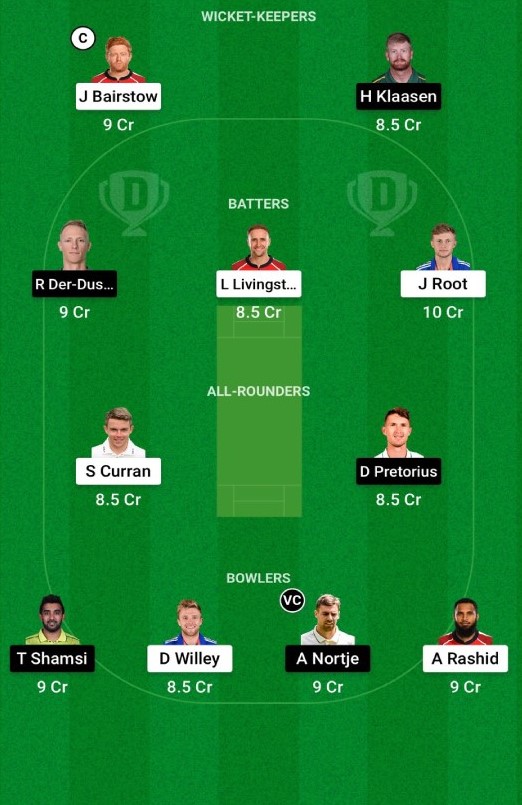 The 2019 World Cup Champions still have a lot of space for development, especially with the bat, despite England’s victory at Old Trafford. We believe the bowlers will control this match, and we anticipate England to win in a low-scoring contest.