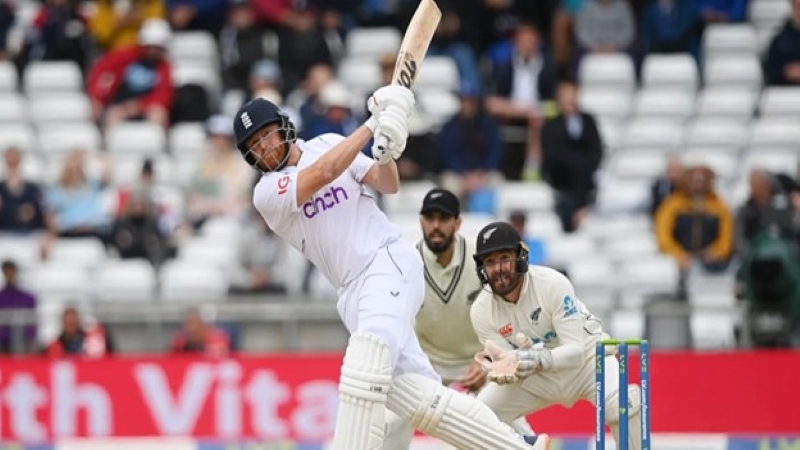 Brendon McCullum Act as a back stabber and defeated New Zealand. The former Kiwi captain whitewashed his country New Zealand in the first series as England’s Test coach.

Jonny Bairstow once again made the Test cricket, T20. The English batsman, who made sure that, everyone forgets the slow version of Test cricket, has played an unbeaten innings of 71 off 44 balls.

England overcame rain in the third Test of the series in Leeds and won by 7 wickets. The hosts had won the previous two Tests by 5 wickets. As a result, New Zealand was whitewashed (3-0) in the Test series of three matches.

The target in front of England was 296 runs. The English almost brought the match under control on the fourth day. Ollie Pope and Joe Root made half century and total score was 173 for two in the fourth day.

However, the fifth day’s wicket. New Zealand had little hope. May the rain increase that hope. Not a single ball was bowled in the first session due to rain. When the game started after lunch, the Kiwis picked up the wicket in the second over.

Ollie Pope was bowled out by Tim Southee for 82 with 12 boundaries off 108 balls. However, taking that wicket seems to had increased the danger of New Zealand. Jonny Bairstow came to the crease.

And then he started his monstrous batting. Bairstow made a partnership of 111 off 87 balls with Joe Root. As a result, the English did not have any difficulty in winning the match. Root remained unbeaten on 86 off 125 balls with 11 boundaries and 1 six.

Bairstow hit three sixes with eight fours in his devastating 71-run innings off 44 balls. Bairstow made 162 off 157 balls in the first innings of this Test. In his previous Test, he played a match-winning innings of 136 off 92 balls.

Player of the match – Jack Leach 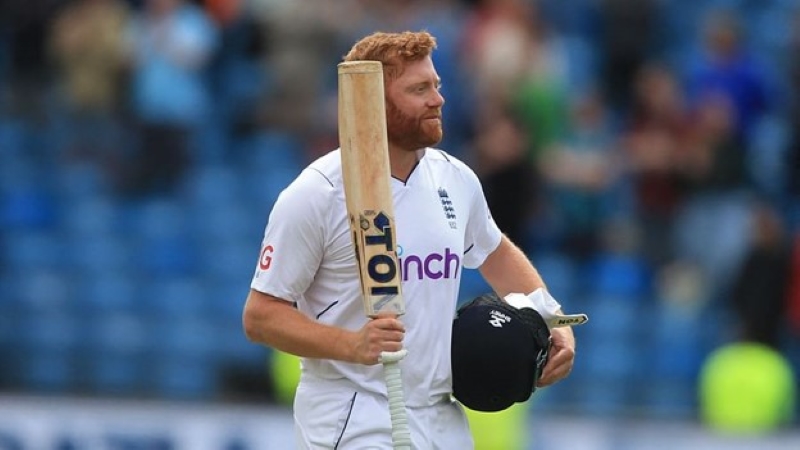