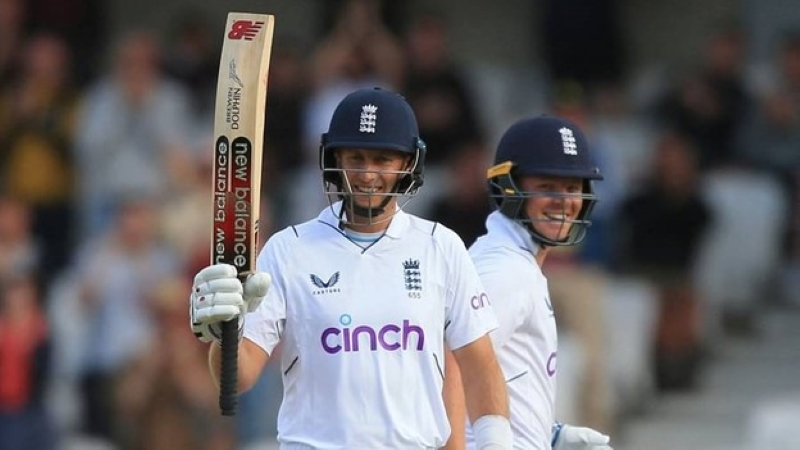 Audience will be able to watch the game for free on the fifth day in Headingley Like Trent Bridge, Yorkshire County Cricket Club has announced. Root-Pope’s batting says that the audience of Headingley may not get a chance to watch the game for a long time on the last day. However, there is no shortage of entertainment, it can be guaranteed. England is not giving less entertainment in this series! For New Zealand, however, there is a chance to fight the last one.

The first session of the fourth day, however, started in frustration for England. Daryl Mitchell and Tom Blundell, who became the two biggest opponents of the England bowlers in the series, spent the season uninterrupted. The two added 86 runs at that time. England, however, almost got Mitchell’s wicket, he was lbw off Jack Leach. However, Mitchell survived with a point review.

England’s fortunes did not return quickly with the second new ball, this time the review saved Blundell, who was lbw by Matthew Potts. However, Potts brought a breakthrough in that over. This time the umpire gave Mitchell lbw.

New Zealand started his batting with 168 runs with 5 wickets and lost Mitchell. Mitchell made 56 off 152 balls with nine fours.

After Mitchell’s return, Blundell took the lead in leading New Zealand. But at the other end, he has seen his teammates fall prey to Jack Leach. Michael Bracewell was caught in the deep midwicket while Tim Southee was bowled. Leach, of course, got the wicket of Neil Wagner strangely.

Leach, however, bowled Trent Boult normally and the left-arm bowler take 10 wickets for the first time in his career.

On the 4th day, Jack Leach took four wickets and Potts took one wicket for England.

At the end of the day, although it seemed easy, England got off to a chaotic run, with Alex Lees run out in the fifth over of the innings due to a misunderstanding with Jack Crawley. He made 9 off 18 balls and hit 2 fours.

After a positive start, Jack Crawley made 25 off 33 balls and was caught out by Michael Bracewell. He hit 6 fours.

The next story, of course, is about Root and Pope. There was no shortage of great shots throughout the innings.

Chasing 295 runs, they scored 183 runs for 2 wickets at the end of the fourth day. Ollie Pope is 19 runs away from his second century in the series, played 105 balls. Joe Root scored 55 off 80 balls and unbeaten. The pair made 132 runs off 163 balls. England need 113 runs more to whitewash New Zealand by chasing runs in the third match in a row.

Bracewell has taken one wicket so far for New Zealand.

The 5th day game will start at 4 pm today. It remains to be seen whether England will be able to win or whether New Zealand will take all the wickets before then. 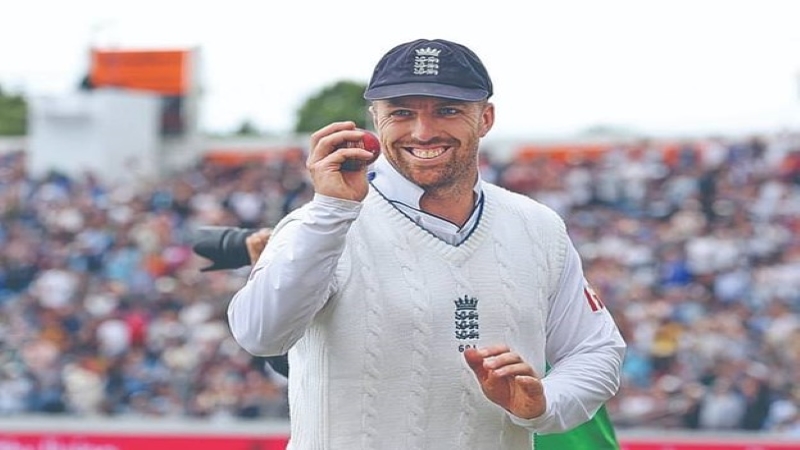