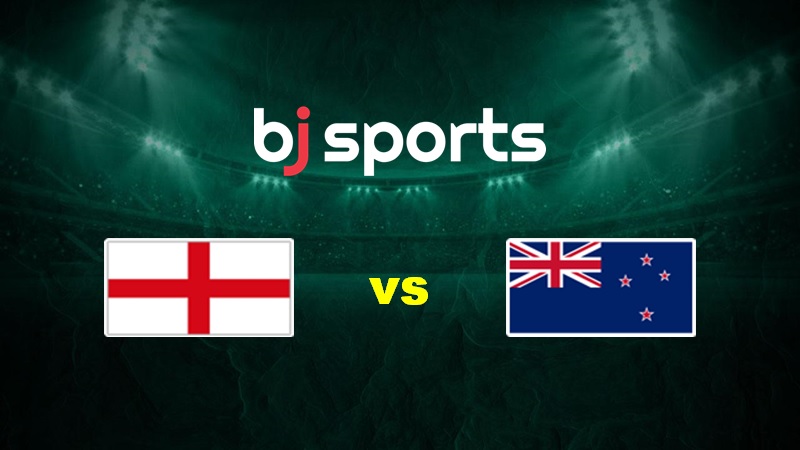 After a dreadful 2021 and early 2022, England will begin their summer fixtures. They will, however, bring a new attitude and enthusiasm to the field under the new leadership on and off the field.

New Zealand won the World Test Championship after defeating England in a Test at Lord’s last summer. They have, however, already been defeated in Tests this year by South Africa and Bangladesh.

On match days, the temperature is forecast to be approximately 19°C, with 44 percent humidity and a wind speed of 13 km/hr. During the game, there are no chances of rain.

Heavy rain is expected on the first day of the tournament, but conditions will improve as the game proceeds. The team that wins the toss in this game will want to take advantage of the conditions by choosing to bat first.

Because there has been a lot of rain in the North London area during the last week, the pitch should be soggy. The surface rarely favors spin bowlers, and we expect the same to be true in this Test.

Ben Stokes is expected to give fellow Durham player Matty Potts his Test debut in his maiden game as full-time Test captain. James Anderson and Stuart Broad, two seasoned right-arm speed bowlers, are expected to return to the England lineup for this Test.

After missing the series against South Africa earlier this year, Kane Williamson will captain New Zealand in this Test. As a result, Tom Latham will return to the starting lineup as an opening batter, while Daryl Mitchell will be dropped from the starting lineup. In the absence of Trent Boult, expect Kyle Jamieson and Tim Southee to lead the bowling attack. 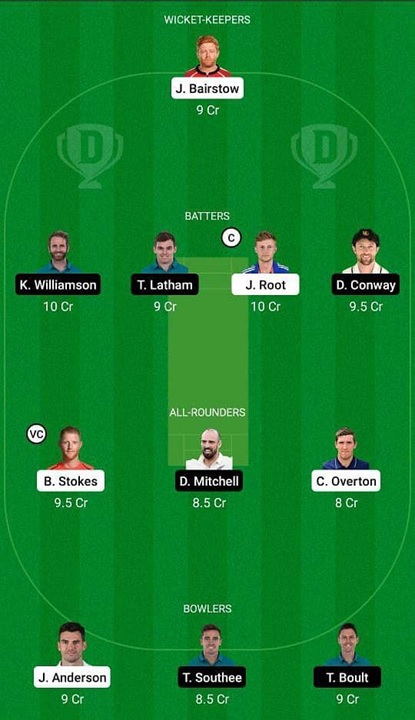 All of England’s players, fans, and officials will be hopeful that the new coach and captain combination can usher in a new era of Test cricket success. New Zealand, on the other hand, is never an easy opponent and enjoys playing in English conditions. We expect the game to last five days and predict that England will prevail.