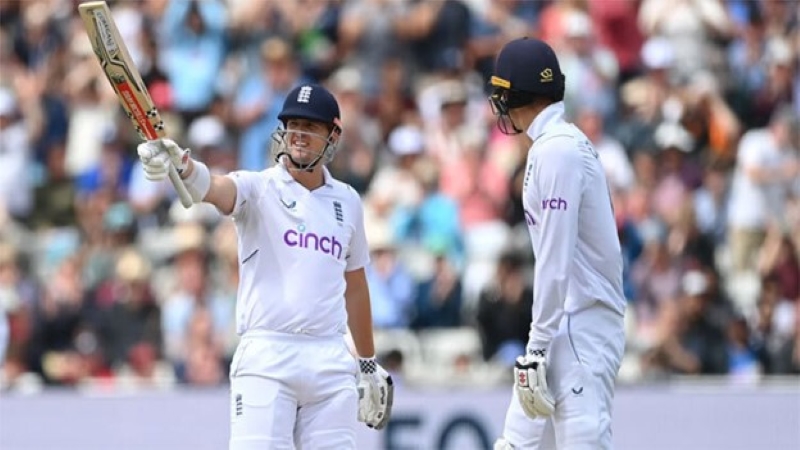 England were 132 runs behind in the first innings. As a result, despite India’s 245 in the second innings, the hosts had to chase the huge target of 378 runs to win the test.

Depending on the Pujara and Rishabh Pant’s half-century in the second innings, India were all out for 245 runs. English captain Ben Stokes took 4 wickets. Stuart Broad and Matthew Potts took 2 wickets. James Anderson and Jack Leach took 1 wicket each.

England was in great danger while chasing the total 378 runs. Two openers, Alex Lees and Jack Crawley, made a great start with a partnership of 107 runs. But after Jack Crawley was dismissed for 46 by Bumrah, Ollie pope was caught out without a run.

After scoring 56 off 65 balls, Alex Lees fell into the run-out trap. England then lost 3 wickets for 132 runs in 31.2 overs. Joe Root with 18 runs and Jonny Bairstow with 6 runs were batting that time. Even then England will have to score 246 runs. Then began an incredible batting.

England seems to have changed completely since Ben Stokes took the lead. No matter how many runs the opponent is aiming for, it seems to have become a very common thing for them to cross.

In the current Edgbaston Test, the Indian bowlers have been bowling brilliantly. England were bowled out for 284 in reply to the Indians’ 416 runs. In the fourth innings, the English seemed to care little about the Indian bowling line-up. Especially Joe Root and Jonny Bairstow.

The third wicket fell at 109 runs. Joe Root and Jonny Bairstow then teamed up and are still unbeaten on 150 run partnership. On the fifth day, Johnny Bairstow will bat with 76 runs and Joe Root with 72 runs.

At the end of the fourth day, England scored 259 runs for the loss of 3 wickets at the rate of 4.54 runs per over. England need only 119 runs to win. They have 7 wickets in hand. Most importantly, the two batsmen on the wicket are astonishing Joe Root and Jonny Bairstow. 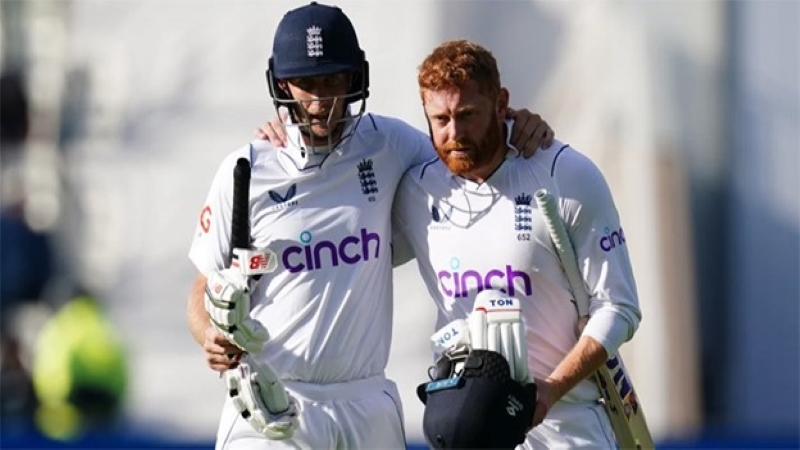