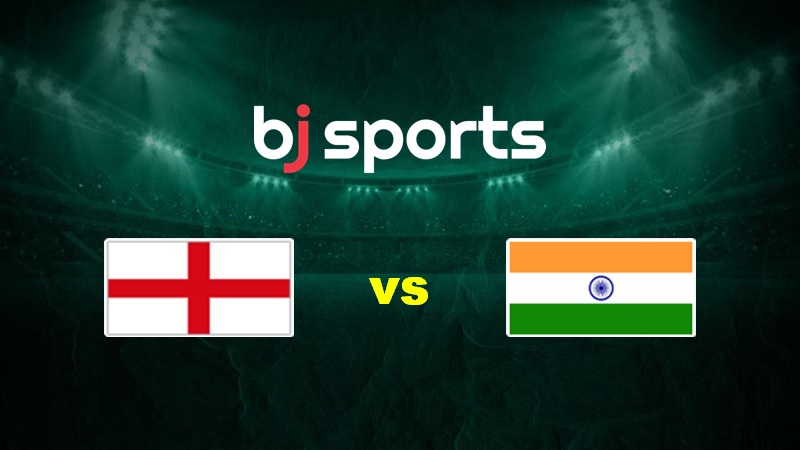 On Saturday afternoon at Edgbaston, the second of three T20I matches pits England and India against one another. India scored 198-8 in the first game, which they won by 50 runs on Thursday at the Ageas Bowl in Southampton. No player scored more than 36 points for England as they were dismissed for 148 in reply. At 14:30 local time, the second T20I gets started.

The tables appear to have reversed for England after many years of dominance in white-ball cricket and failure in Test matches. They are a formidable team at home, though, and a spirited Birmingham crowd will be rooting them on.

India is in fantastic T20 cricket form, and many other nations are envious of their squad depth. They performed admirably in Southampton, but they might find it challenging to match that effort here.

This game is sunny and warm from beginning to end, and there won’t be a problem with humidity during the game.

Given that this match will begin in the afternoon and since India won the toss and elected to bat first in the opening game, we predict that both skippers will make the same decision.

Birmingham has an excellent batting surface, and this year’s Vitality Blast has featured some high-scoring matches. In this game, a par score should cross 200.

Only four batters scored in the double digits for the hosts in Southampton, so not much went their way. Two of England’s top four players were ducks, and they were never the same. Jos Buttler will likely captain the same starting lineup for this game in Birmingham.

Due to the availability of their Test players, the visitors, who had a solid start to the series on Thursday, will have even more options from their deep roster for this game. Arshdeep Singh made an impression on his debut, so we anticipate India to start the same lineup in this game. 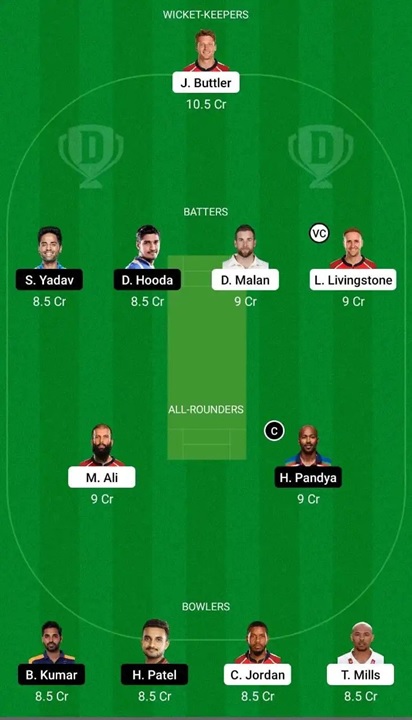 England is the favourite to win this match.

We anticipated a closer match in the first T20I despite India’s recent better performance than England in this format. In Southampton, very little went England’s way, and we anticipate a much more thorough effort from the hosts. We expect a game with lots of scoring, with England coming out on top.