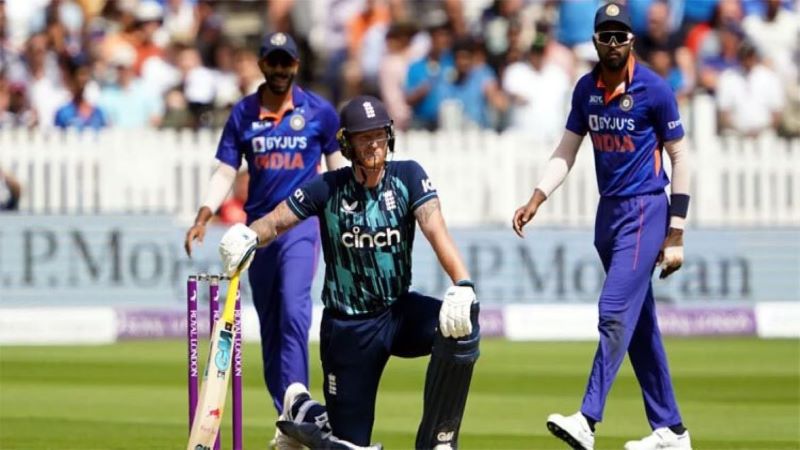 England suffered an extreme batting disaster in the first match. All out for just 110 runs. Without losing a wicket in reply, India won by a margin of 10 wickets.

Yesterday, India and England met in the second of the three-match ODI series on Thursday. The second ODI was played at the famous Lord’s Stadium in London. England won by 100 runs with a combination of great batting and bowling.

India won the toss in the 2nd ODI again and invited England to bat.

After losing the toss and opting to bat, the English came under the whirlwind of leg-spinner Yuzvendra Chahal. Jasprit Bumrah, Hardik Pandya, and Mohammad Shami’s bowling cannon, England finally managed to collect 246 runs. However, they were all out with 1 over left.

None of the English batsmen could stand properly. Indian players have taken wickets at regular intervals. Moeen Ali scored a maximum of 47 runs. He played this innings of 47 runs off 64 balls with 2 fours and 2 sixes.

In the first ODI, England could not stand in front of the bowling of Jasprit Bumrah. England left-arm pacer Reece Topley gave a tough answer in the 2nd match. The tall left-arm fast bowler holds the record for the best bowling in ODI cricket for England.

Indian players have been blown away by Topley’s record-breaking bowling. Batting first, England scored 246 runs. In reply, the Indians were all out for 147 runs. The English won by 100 runs, the series returned to parity. Topley made history with 6 wickets at the cost of only 24 runs.

Chasing a target of 247 at Lord’s, India lost four wickets for just 31 runs at the hands of David Wiley and Reece Topley. Rohit Sharma and Rishabh Pant could not open the run record. Shikhar Dhawan scored 9 and Virat Kohli 16 runs. Before being dismissed, Kohli seemed quite fluent. Then Suryakumar Yadav scored 27, Hardik Pandya 29, Rabindra Jadeja 29, and Mohammad Shami 23, but it was insufficient compared to the demand.

Now the final and the third match will decide who will take away the ODI trophy home.

Player of the match – Reece Topley 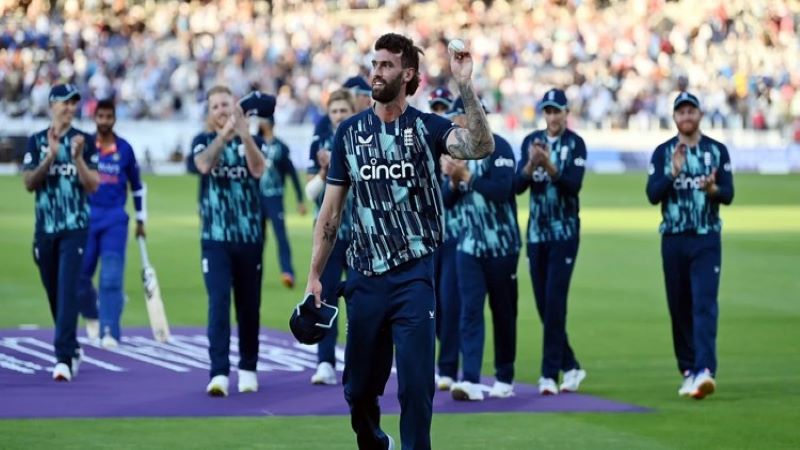