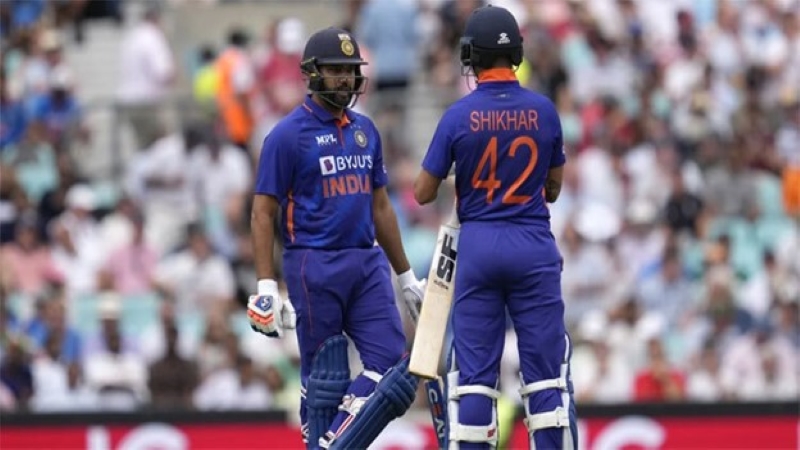 England and India met in the first of a three-match ODI series at The Oval in London on Tuesday. India won the T20 series with a 2-1 score in an equal number of matches. Even this time in the ODI series, Rohit Sharma’s team has started to dominate the host England from the beginning too.

Jason Roy 0, Joe Root 0, Ben Stokes 0, Liam Livingstone 0, and Johnny Bairstow 7. A golden duck was shining like a diamond next to the names of the best four batsmen. And only 7 runs next to the other’s name.

When this is the case, it is easy to imagine the state of England’s innings. Even better, the English did not have to be ashamed of being bowled out for the lowest number of runs in the world. However, in the end, they had to be all out for only 110 runs.

After winning the toss, India captain Rohit Sharma invited England to bat first. The English fell in front of Bumrah’s bowling cannon from the very beginning. The British lost 3 wickets for 7 runs. Jason Roy, Joe Root, and Ben Stokes were out without a run.

Johnny Bairstow was also dismissed for 17 runs. He played 7 runs innings off 20 balls. Liam Livingstone was dismissed at 26 runs. He also could not take a single run.

Captain Joss Buttler saved the English from the shame of being all out for the lowest run. He played 32 balls in an innings of 30 runs. Moeen Ali played an innings of 14 off 18 balls and David Wiley scored 21 runs, Craig Overton scored 8 runs and Brydon carse scored 15 runs. In the end, England were all out for 110 runs in 25.2 overs.

The biggest culprit for England’s plight is Indian fast bowler Jasprit Bumrah. The Indian fast bowler took 6 wickets for 19 runs in 7.2 overs. This is the best bowling of his career. Mohammad Shami took 3 wickets. Prasidh Krishna took the rest of the one wicket.

The visiting India left the host England devastated. The Indians won the ODI match by 10 wickets in T20 style by first bowling out England for 110 at The Oval in London.

Two openers Rohit Sharma and Shikhar Dhawan did not allow to fall any wickets. They made a partnership of 114 runs in just 18.4 overs and gave India a great victory.

Rohit Sharma remained unbeaten on 76 off 58 balls. He hit 5 sixes with 7 boundaries. It was as if Rohit had played a perfect T20 match. Shikhar Dhawan was a perfectly calm batsman with him. He played 54 balls and scored only 31 runs. He hit 4 boundaries. They left the field with 114 runs including 7 extra runs.

In the next match, it will be decided whether India will win ODI like T20 or whether England’s score will be equal.

Player of the match – Jasprit Bumrah 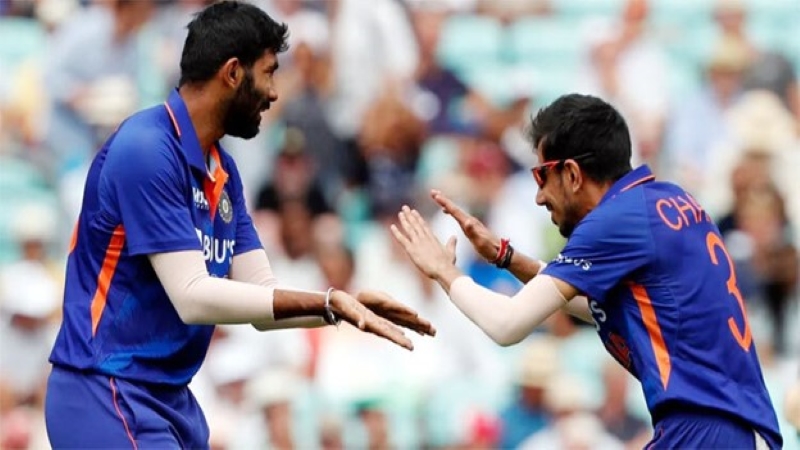