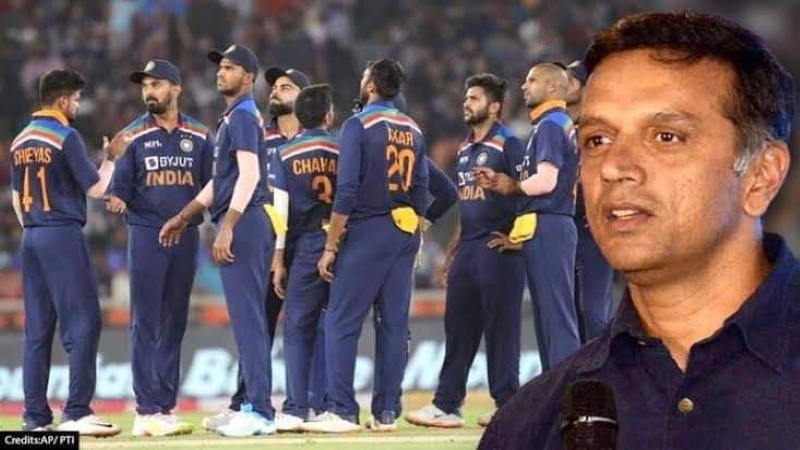 Back-to-back bilateral series, Indian cricketers are panting due to hectic schedule. After the Indian Premier League (IPL), Virat Kohli, Rohit Sharma also played against South Africa series, Ireland and England. In such a situation it is important to keep the cricketers mentally strong.

Meanwhile, Indian head coach Rahul Dravid thinks that Paddy Upton can do that job very well. Previously, from 2008 to 2011, this mental health coach worked for a long-time. Meanwhile, Kohli-Rohits have not had a big run with the bat for a long time. Upton can help them return to run.

Dravid said, ”It is normal to get stressed due to playing a lot of cricket. Team will be benefited as Upton is in the team. Upton was a member of India’s World Cup-winning team. If he is there, it will be easy to remove the stress of the cricketers. He is familiar with everyone. Upton will be useful in building the World Cup team. ”

In this context, Upton said, ”If the mental health is good, the game will be also good. My goal is the mental development of every player. I have been working with Dravid since 1996. Mental health was not considered at that time. ”

Dravid has a strong desire to learn. We talk about many things outside of cricket. I got a chance to work with him again. I will try to make a great team for T20 World Cup. ”