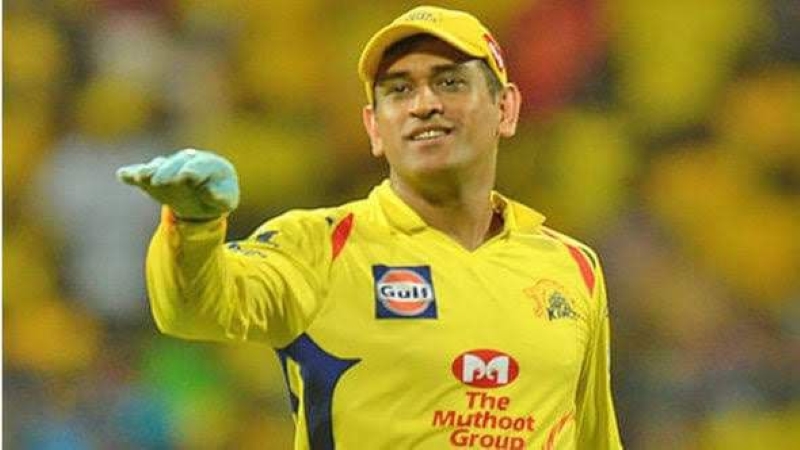 Chennai Super Kings’ relationship with Mahendra Singh Dhoni is inextricably linked. This former successful captain of India has been playing for the team since the beginning of the Indian Premier League (IPL). But after Dhoni suddenly left the leadership in the last season, there was concern about Dhoni’s playing in the next season of IPL!

Now Dhoni himself dismissed that fear. At an event in Chennai, ‘Captain Cool’ told fans that he will play for Chennai in the coming season as well. IPL is still a long time away. Before that, Dhoni’s commitment to play for Chennai should give relief to the team’s fans.

The franchise released a picture of Dhoni wearing a white t-shirt and sunglasses at the Chennai airport. Then it can be seen in a video released by Chennai, Dhoni answered various questions in front of the fans by attending one of their events and said that he will play in this team next year as well. And the supporters expressed their enthusiasm.

It should be noted that Dhoni suddenly handed over the leadership to Ravindra Jadeja on the eve of the start of the last season of IPL. But the Indian all-rounder failed to carry that responsibility. The team did badly and his personal performance was very poor. Dhoni took the captaincy again in the end. However, Chennai did not get successful later.

It is believed that Dhoni will lead Chennai in the IPL as well. Dhoni is the most successful captain in IPL history. So it won’t be surprising if Chennai clinches the title again under the leadership of Dhoni.