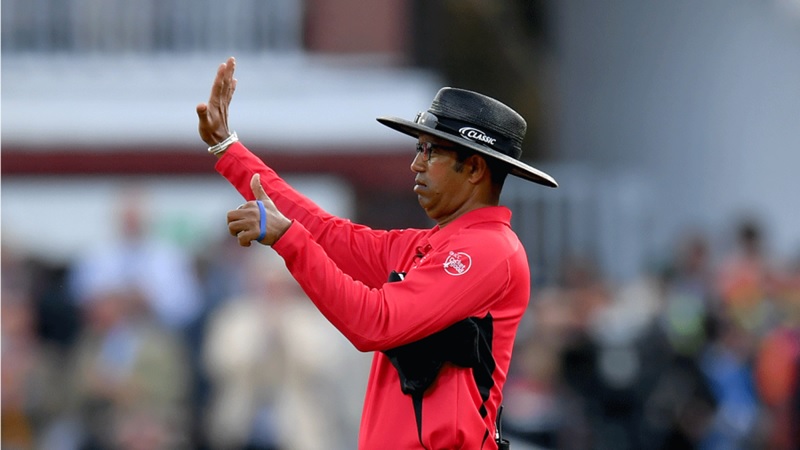 Controversy and Kumar Dharmasena are each other’s daily companions. This experienced Sri Lankan umpire has been criticised many times in various cases. But this time, he did something different. On Dharmasena’s official Facebook page, on a photo of a woman, a comment was posted. Where ‘Beautiful’.

Nowadays, social media means a world as clear as clear water. Dharmasena’s comment also went viral instantly, and humour has been created about it on the internet world. Dharmasena was forced to delete the comment after one troll after another. However, he claimed that his Facebook page was hacked in this incident.

In one post, Dharmasena wrote, ”Good evening, friends. Several unpleasant things have been posted on my Facebook page. Unfortunately, my page got hacked. But I got it back and deleted the issues. I apologise for the inconvenience. If I hurt anyone, I’m sorry.”

Besides, this Sri Lankan umpire has been in discussion for another reason recently. He became controversial by wrongly dismissing Naseem Shah in the Test match against Pakistan. Dharmasena made the same mistake against Australia earlier, and he declared catch out when the ball went to the fielder’s hand though it hit the batsman’s pad. Even then, Dharmasena faced criticism in the cricket community.