Deepak Hooda sat next to Rohit Sharma by scoring century 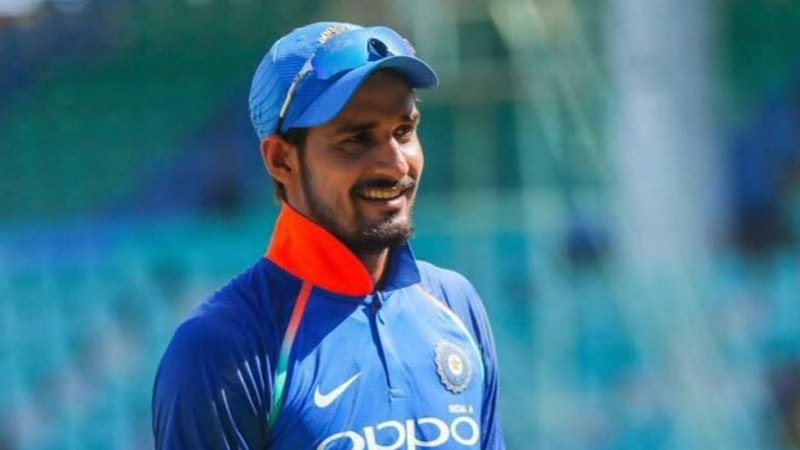 It is rare to see a century in T20 cricket. And if it is the International Twenty20, the task is more difficult. India’s young batsman Deepak Hooda has easily done that difficult task against Ireland. With that, Hooda became the fourth batsman in the history of India’s T20 to score a century.

Earlier, only three Indians scored a century in a T20 in national team jersey. They are Suresh Raina, Rohit Sharma, and KL Rahul. Rohit has scored the most number of centuries. He has scored 4 centuries so far in the International T20. On the other hand, KL Rahul has scored two centuries. Suresh Raina did 1. This time Hooda’s name was added to that list.

Hooda’s shot on Ireland’s small field went just outside the boundary line. In the second match of the series, he came down to bat at number three and played great innings of 104 runs off just 57 balls. Hooda hit 9 fours and 6 sixes in the innings. He also teamed up with Sanju Samson for a 176-run stand to give India a huge collection of 225-runs.

Earlier, Hooda had proved his class in the recently concluded Indian Premier League (IPL). He has scored 451 runs in 15 matches for Lucknow Super Giants. Hooda, who made his debut against the West Indies earlier, has played two ODIs. He also played three T20s against Sri Lanka. However, there was no fifty in the country’s jersey. This time, the young batsman declared his emergence in Indian cricket by scoring a century.