Dawid Malan is the only exception on the Pakistan tour 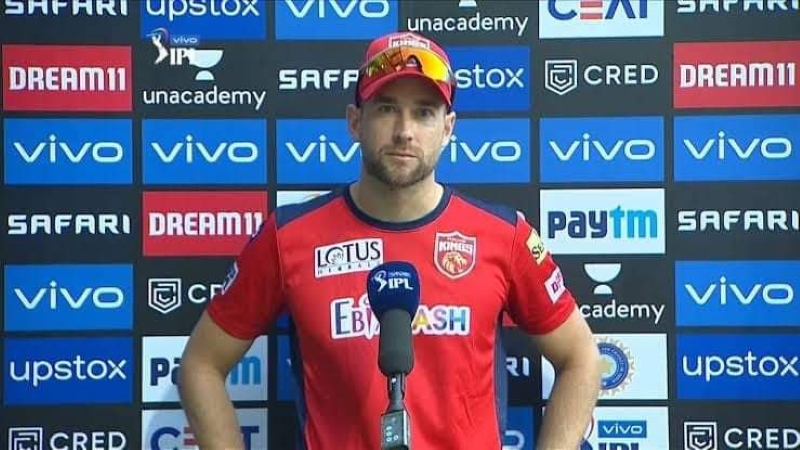 For the first time, the England team is now on a tour of Pakistan to play a 7-match T20 series against Babar Azams. It is a new experience for all the members of the England team. However, England’s top-order batsman Dawid Malan is the only one who has previous experience of playing on Pakistani soil. Malan has previously played for two different franchises in the PSL.

He hopes that his experience will be useful for England. In the interview, Malan said, “Almost all of us have come to Pakistan for the first time. Others have come once or twice. So, we have to share the experience about the wicket and the conditions. We are trying to give as much advice as possible to the first timers. Playing against Pakistan is always a challenge. This tour will be the same.”

It should be noted that England defeated Pakistan by 6 wickets in the first match of the T20 series of 7 matches. The 2nd match of the series will be held on September 22. This is the first time in the international T20 that two full member countries of the ICC are playing a 7-match T20 series. Both the teams are prioritizing this series to prepare for the upcoming T20 World Cup.